AppleInsider
Posted: June 30, 2020 6:36PM
in General Discussion
YouTube TV is undergoing yet another price hike as the company adds more channels to its existing lineup. 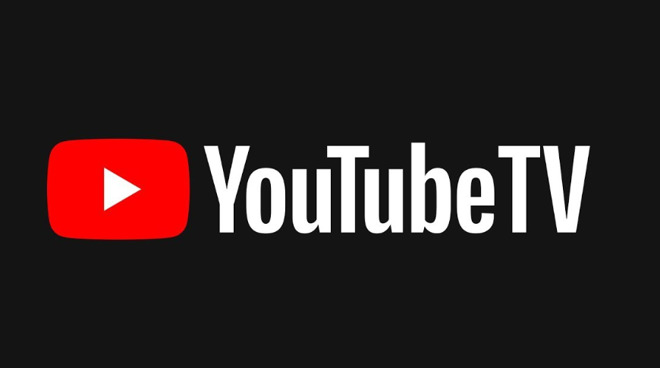 According to a blog post from YouTube, the price hike is necessary as they're adding new features and more content. A new news feature will allow users to jump to various clips within news programming. They've also expanded DVR features, allowing users to pause, rewind, and fast-forward through recorded shows, regardless of network.

The post also mentions that six additional channels (BET Her, MTV2, MTV Classic, Nick Jr., NickToons, and TeenNick) will be coming to the service later.

Currently, YouTube features over 85+ channels and features several additional channels that can be purchased for an additional monthly cost.

YouTube TV launched in February of 2017, with a relatively reasonable cost of $35 per month for 40 channels. However, it didn't take long for the service to start regularly hiking prices -- one of the reasons many cord-cutters were abandoning traditional cable service providers.

In April of 2018, YouTube TV hiked prices to $49.99 as they'd signed on several channels under the Discovery, Inc. umbrella. '

In February, Google's YouTube unit informed YouTube TV customers of a change in policy that will see a discontinuation of subscriptions purchased through Apple's in-app payments mechanism, forcing users to subscribe elsewhere or cancel the service.
«123»