AppleInsider
Posted: July 12, 2020 11:01PM
in Mac Software
Google's Chrome browser will consume fewer resources on Macs in the coming months, the search giant has confirmed, with the browser set to introduce a number of updates that will improve battery consumption and overall performance. 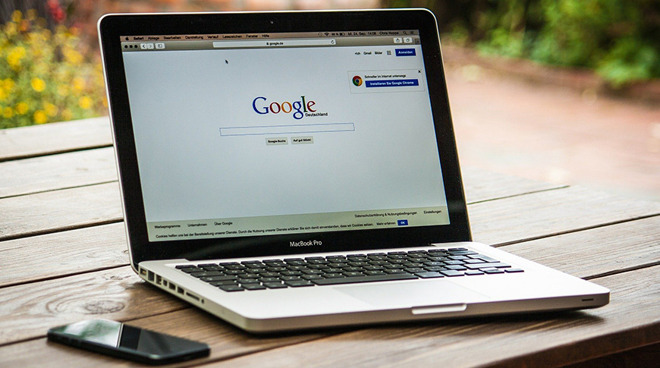 On July 5, reports started to circulate about an experimental feature in Chrome 86, which makes changes to the way it handles background webpages. The feature, which reportedly worked for the macOS version of the browser as well as other platforms, limits Javascript timer wake-ups of background webpages to once per minute, cutting down on processing when a page wasn't in view.

Initial documents seen by TheWindowsClub revealed Google's in-house experiment of the feature could allow a device's battery life to be extended up almost two hours, in an instance where a browser had 36 tabs open and no other processing occurring. Battery life was also prolonged for situations where processing was taking place, alongside the massive number of browser tabs, albeit with shorter times.

In an article about browser performance by the Wall Street Journal on Sunday, Google confirmed it was actively performing work to make the browser less resource-hungry.

"I view performance on Chrome as a journey not a destination," said director of Chrome browser engineering Max Christoff. "This is an ongoing investment in improvements to speed, performance, and battery life."

On being presented evidence on performance levels of a variety of browsers, Christoff admitted there were three improvements to the browser on the way in the next few months.

Along with the tab throttling, which Christoff said will have a "dramatic impact on battery and performance," the browser is also intended to gain a limit to the amount of power that advertising can use, as well as other optimizations of performance-critical elements of the browser itself.

It seems highly likely that these changes will be making their way to macOS. As well as the earlier experimental feature discovery, Christoff said he was quite encouraged by initial tests of the changes on Chrome installations on MacBooks.

The changes arrive at a time when Chrome's competitors are making major changes to how their browsers operate. Safari will be including support for more web extensions in macOS Big Sur, including those made for other browsers, as well as other performance improvements, while Microsoft's Edge has been migrated over to Chromium, the same browser engine that is used by Chrome.