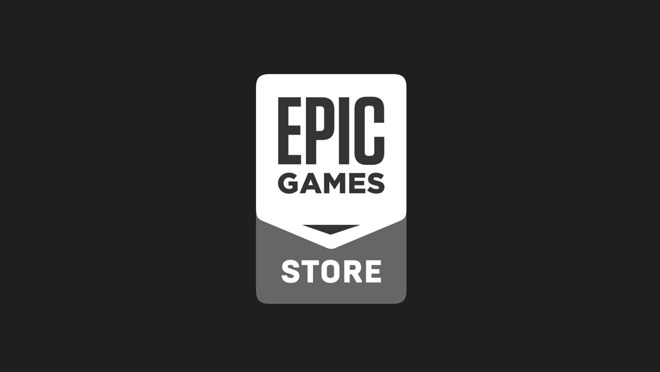 Sweeney, who appeared on CNBC's Squawk Alley, called Apple's App Store an "absolute monopoly," pointing to the tech giant's 30% cut of in-app purchases and transactions. The publisher's current hit, Fortnite, generates massive amounts of cash and is consistently a top performer on both the App Store and Google Play store.

"Apple has locked down and crippled the ecosystem by inventing an absolute monopoly on the distribution of software, on the monetization of software," Sweeney said. He later added, "If every developer could accept their own payments and avoid the 30% tax by Apple and Google we could pass the savings along to all our consumers and players would get a better deal on items. And you'd have economic competition."

The CEO further took issue with Apple's decision to bar third-party app stores, including the Epic Games Store, from iOS.

Epic's platform launched in 2018 on macOS and Windows as a cost-effective alternative to dominant app stores. Unlike the App Store, the Epic Games Store commands a 12% slice of sales, making it a more attractive option for developers.

"They are preventing an entire category of businesses and applications from being engulfed in their ecosystem by virtue of excluding competitors from each aspect of their business that they're protecting," Sweeney said of Apple.

Epic is forging ahead with plans to bring its store to Android, but Sweeney also dinged Google for erecting barriers similar to those employed by Apple.

Sweeney has long bemoaned App Store fees. In 2017, the executive called app store business models "pretty unfair" and claimed companies like Apple are "pocketing a huge amount of profit from your order - and they aren't really doing much to help [developers] anymore."

Sweeney is one of many developers to present criticisms of App Store policies in recent weeks. Apple's app business is the target of multiple international probes, including a U.S. House antitrust investigation into big tech that also involves Amazon, Facebook and Google. CEOs from each company were slated to offer testimony at a hearing on Monday, though the inquiry has been rescheduled.
«123456»