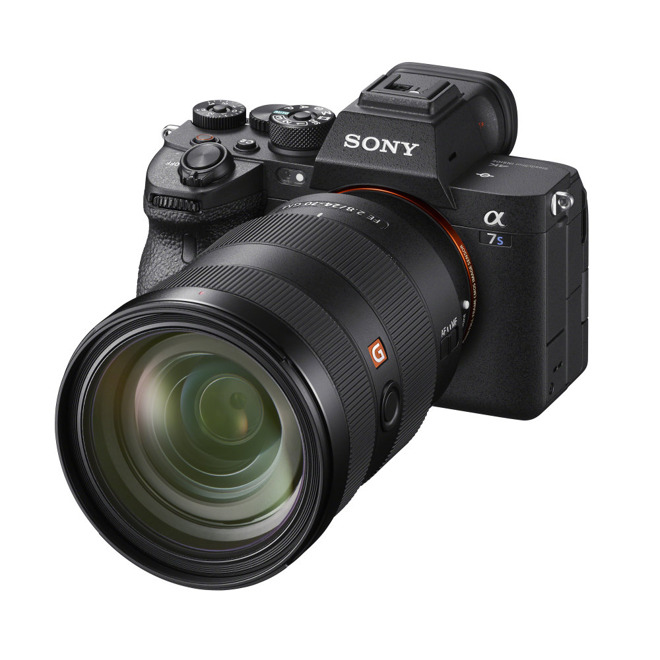 The new shooter features a 12MP full-frame BSI CMOS sensor. It is capable of shooting video in 4K with up 120 frames per second, with Full HD at 240fps. There is 5-axis in-body stabilization, dual memory card slots, and a 9.44m dot WXGA OLED Tru-Finder EVF with .90x magnification.

Sony has upgraded the body to be more ergonomic as well as more rugged. It has improved dust and moisture resistance as well as a bigger grip, bigger buttons, and a new REC button. 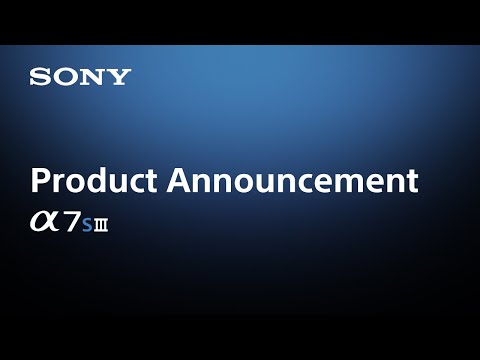 Sony says that the new 12.1MP BSI CMOS sensor has improved noise performance and color reproduction over the prior generation. More than 15 stops of dynamic range while in video mode aid in what Sony describes as the best 4K in the market. 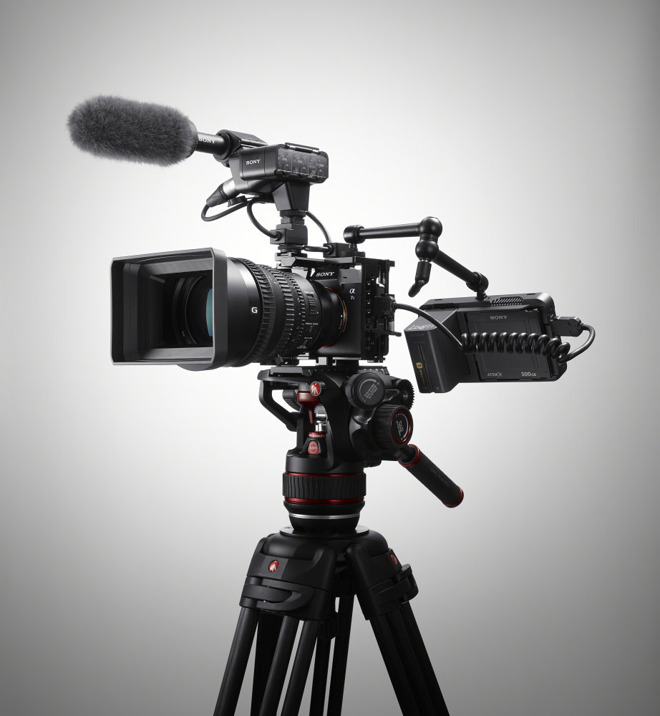 The new Sony Alpha A7S III can be pre-ordered now from Adorama at up to $200 off when bundled with a lens. Adorama Edge cardholders can also take advantage of an additional 5% back or opt for no interest financing when paid in full within 12 months with the store card.

B&H is also accepting pre-orders for the new digital camera with free expedited shipping. Its Payboo Card will instantly refund sales tax paid on orders shipped to qualifying zip codes, while no interest financing when paid in full within 12 months is available with the B&H Financing Card.

Prices start at $3,498 for the digital camera body only, and the Sony A7S III is expected to ship on Sept. 24. Adorama and B&H are both Sony Authorized Dealers.