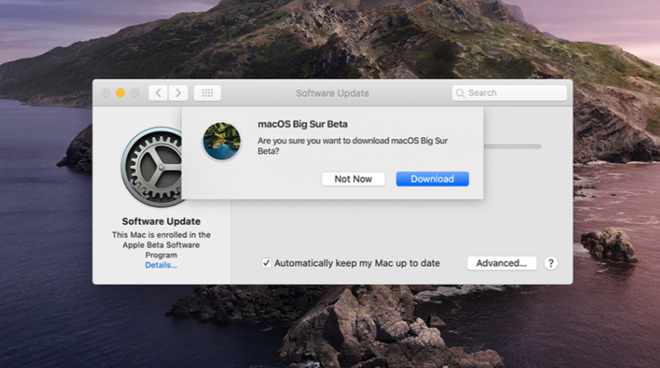 While iOS 14 and iPadOS 14 is in its fourth public beta release, this is the first time macOS Big Sur has been available to the public. Sign up for the Apple Beta Software Program on the website. 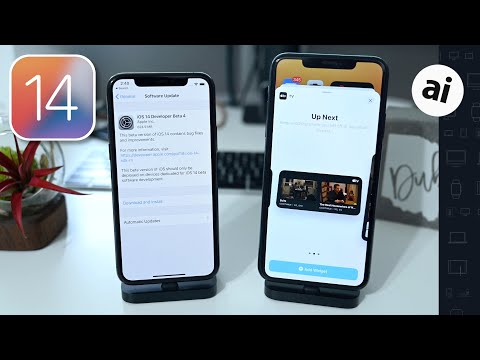 The latest iOS and iPadOS updates include new widgets for the TV app and the return of the Weather widget. Exposure notification also gets its own menu in the Settings app.

The macOS Big Sur public beta should reflect the same build as the fourth developer beta released on Wednesday. The biggest changes in macOS are in its design, with rounded windows and more transparency throughout. This beta also enables 4K playback of YouTube videos for the first time when using Safari.

Apple has not released the public beta for watchOS 7 yet.