Hear Steve Jobs demo his NeXT computer in 1988

AppleInsider
Posted: September 16, 2020 10:37AM
in General Discussion edited September 2020
An audio recording of Steve Jobs revealing the NeXT computer shortly after its official launch has been released in full. 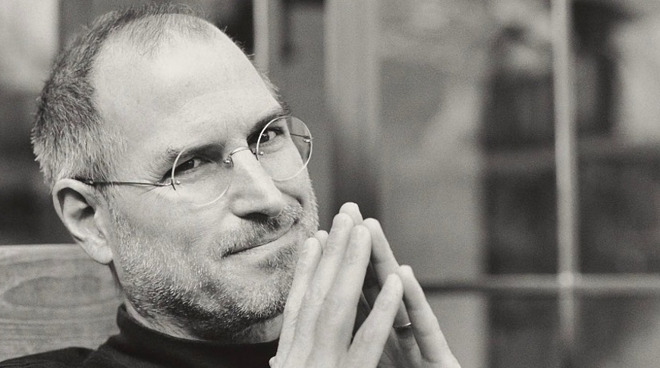 On November 30, 1988, Steve Jobs gave one of the first public demonstrations of the then brand-new NeXT Computer to the Boston Computer Society. An audio recording was made of the entire event and it has now been released online.

Harry McCracken was in the audience at the time and has written about the experience of that night, and of the new audio discovery, for Fast Company.

"Sitting there being wowed by the machine was an oddly bittersweet experience," he writes. "At $6,500, it was so far out of my price range that desiring one was purely aspirational, like lusting after a Lamborghini. But at evening's end, as we streamed out of Jobs's reality-distortion field back into the chilly Boston air, each of us got a NeXT product to take home: a glossy poster depicting the cube in all its unattainable glory."

The Boston Computer Society used to regularly video its meetings and presentations. "The NeXT session, however, was not among the ones that had been videotaped," says McCracken.

"[But] in 1988, when I was basking in Jobs's presentation, [Charles] Mann was elsewhere in the hall recording it [on audio]."

This audio recording is one of three that feature Jobs, and one of 92 that were made of Boston Computer Society meetings and similar events. It's a trove of computing history, as spoken at the time by the likes of Jobs, Bill Gates and more.

The episodes, covering nine years from the early 1980s, are all available now on SoundCloud.