AppleInsider
Posted: September 17, 2020 5:57PM
in General Discussion
The latest update to Pixelmator Pro introduces support for AppleScript, opening up a range of automation tasks for the application. 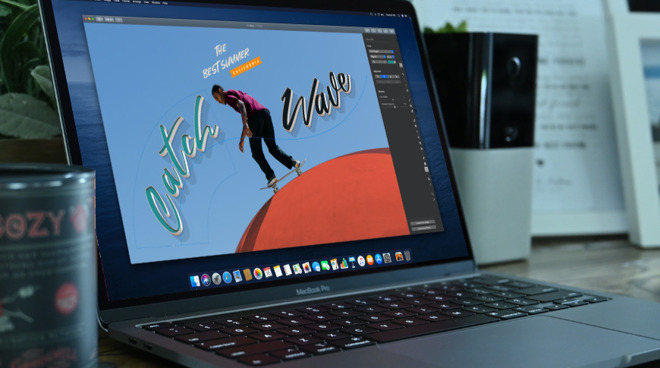 AppleScript is an Apple-developed scripting language for macOS that lets users control apps through simple, English-like scripts. With support in Pixelmator Pro, users will be able to take advantage of powerful automations in the image editing program. 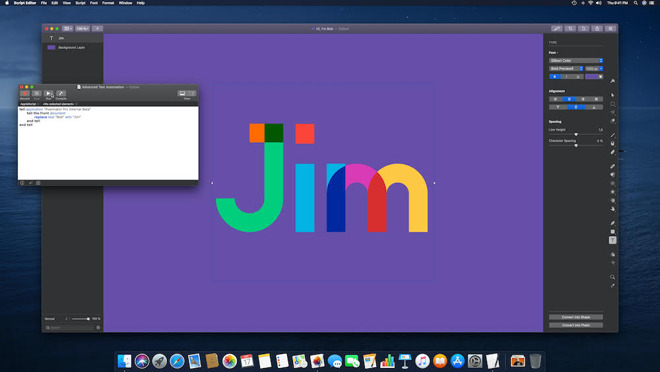 Pixelmator Pro said it developed the AppleScript support in partnership with Sal Soghoian, the former Product Manager of Automation Technologies for Apple. Soghoian developed core technologies such as the macOS Terminal, Apple Configurator, and AppleScript.

"AppleScript support in Pixelmator Pro is a game-changer, making this amazing app an essential component of everyone's workflows," Soghoian said.

Users will be able to write their own Pixelmator Pro scripts using the baked-in Mac Script Editor, or they could download and use scripts created by other users.

Pixelmator has also provided documentation and tutorials for getting started with AppleScript automation.

The update with AppleScript support should now be available as a free download for existing Pixelmator Pro users.