AppleInsider
Posted: September 23, 2020 8:03PM
in General Discussion
Cherry Jones and Jason Segel join Grace Kaufman in "The Sky is Everywhere," an A24 production set to debut on Apple TV+. 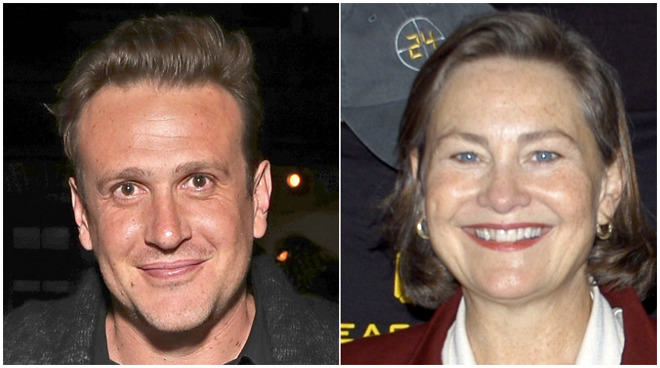 "The Sky is Everywhere" follows American schoolgirl Lennie Walker, who has to deal with her older sister's death. Following romantic involvement with her sister's former fiance and another boy who shares her love of music, Lennie has to make a choice in which relationship she should move forward with.

It was recently reported that Grace Kaufman would play Lennie, with "The Sky is Everywhere" serving as her first starring role in a major studio film.

The script is written by novel author Nelson, with "Madeline's Madeline" director Josephine Decker also attached to direct the piece. Denise Di Novi and Margaret French Isaac are executive producers on the film along with Decker.

Production company A24's first collaboration with Apple is "On the Rocks," a film starring Bill Murray and Rashida Jones, and directed by Sofia Coppola.