AppleInsider
Posted: September 24, 2020 12:47PM
in General Discussion
Apple is researching expanding the nano-texture glass that it introduced on the Pro Display XDR, to bring the technology's benefit of greater anti-reflective properties to the iPhone or iPad 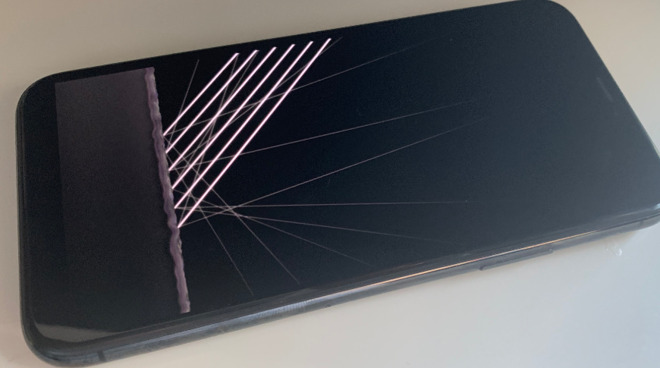 Apple introduced the optional nano-texture glass surface with the Pro Display XDR, and then more recently brought it to the 27-inch iMac. Now it appears to be planning to deploy it on portable devices, including the iPhone and iPad.

"Antireflective Treatment for Textured Enclosure Components," is a newly-revealed patent application that is concerned with bringing this technology to more devices. As ever, Apple wants to cover itself for all possibilities, so those devices include "a mobile phone, a notebook computing device (e.g., a notebook), a tablet computing device (e.g., a tablet), a portable media player, a wearable device, or another type of portable electronic device."

And just to be sure, a device with one of these nano-texture screens "may also be a desktop computer system, computer component, input device, appliance, or virtually any other type of electronic product or device component."

However, the drawings concentrate on an iPad-like device, while the rest of the text avoids being specific but does mention phones a couple of times. Whatever the device, Apple is clear that there has to be a display that shows "graphical outputs that are visible through the textured region of the glass member." 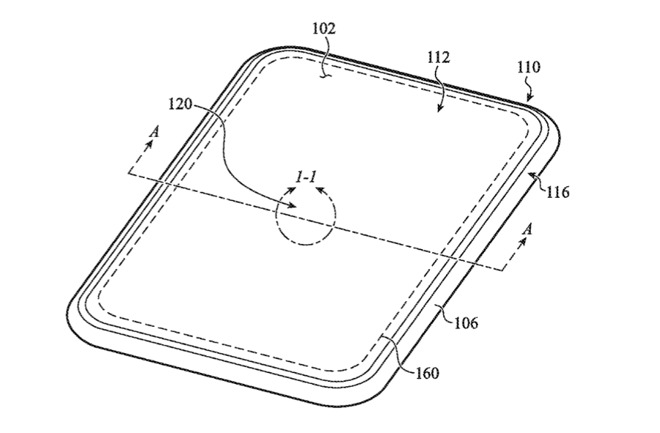 In each proposed system, the end result is a device that has a single piece of glass which has this etched texture. It's this which makes nano-texture work well at reducing reflectivity, as it prevents light being reflected right back at the user.

There are significant engineering challenges to doing so, however. Partially as a result of more surface area, even on the "nano" level, the device may lend itself to scratching more easily. Apple minimizes this by requiring and including a special cloth for cleaning, and it isn't clear how it would further protect a device like an iPhone that is intended to be routinely pocketed by users, sometimes accidentally adjacent to hard debris like sand in the pocket or coins, keys, and other accoutrements of modern life nearby. 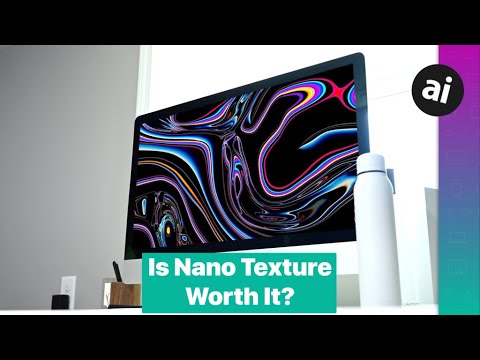