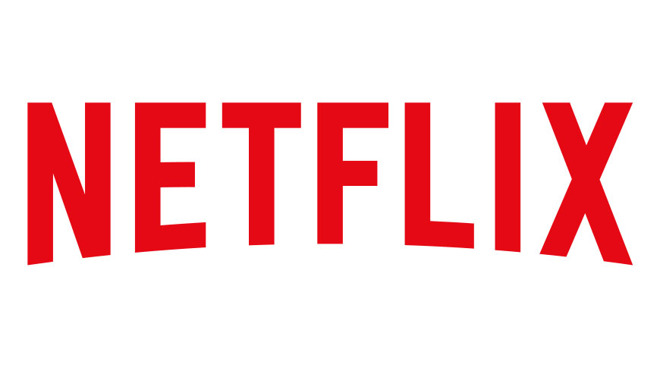 According to the support document only "[s]elect 2018 or later Mac computer[s] with an Apple T2 Security chip" are compatible with Ultra HD streaming. Further, all external monitors must feature 60Hz 4K capabilities and an HDCP 2.2 compliant connection.

Netflix fails to explain why Macs need a T2 chip to play back 4K HDR streams when comparable Windows machines do not. The chip does integrate a number of critical controllers like the system's image signal processor and audio controller, which have been proven to lend a moderate boost to video encoding. It is possible that Netflix simply added the T2 requirement to ensure subscribers are using modern Macs with current graphics components.

Apple is expected to debut macOS Big Sur in the coming weeks.
«12»