YouTube 4K for Apple TV is rolling out, minus HDR or 60 fps

AppleInsider
Posted: October 2, 2020 6:02PM
in General Discussion edited October 2020
Support for 4K YouTube playback is rolling out to Apple TV 4K users running assorted versions of tvOS 14 as of Friday, but there are some caveats, and not everybody is seeing it. 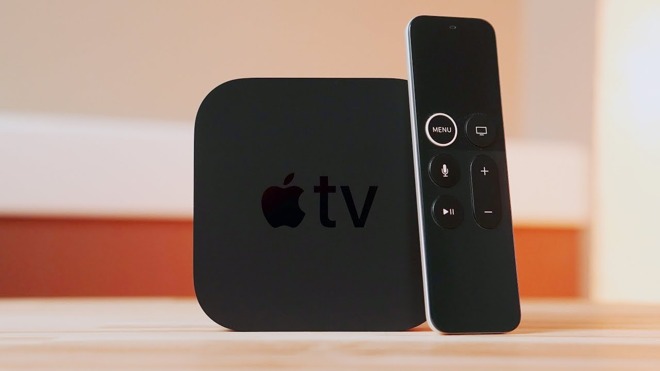 Although the 4K playback support was one of the more anticipated features of tvOS 14, it was missing when the software updated debuted in September.

As of Oct. 2, it appears that the feature is now launching as a server-side update from YouTube for some users. The rollout was reported by users on Reddit, as well as by TV site FlatPanels HD.

Reportedly, Apple TV owners are seeing the support on set-top boxes running tvOS 14, tvOS 14.0.1, or a tvOS 14.2 beta version. However, it does not appear to be available to everyone just yet.

There are some limitations to the 4K playback, too. On an Apple TV 4K, YouTube 4K only supports videos up to 30 frames-per-second. Clips in 50fps or 60fps will drop to 1440p resolution. Additionally, High Dynamic Range (HDR) is also not supported. It isn't clear if this compatibility will be introduced later.

FlatPanels HD does note that Apple TV 4K is using Google's proprietary VP9 video codec for YouTube 4K playback, instead of the new AV1 codec that was developed as a partnership between Apple, Google, Netflix, and others.