AppleInsider
Posted: October 8, 2020 2:26PM
in General Discussion edited October 2020
If you've been experiencing issues playing seasons of your favorite shows in the Apple TV app with Siri -- you're not alone, and Apple is already working on a fix. 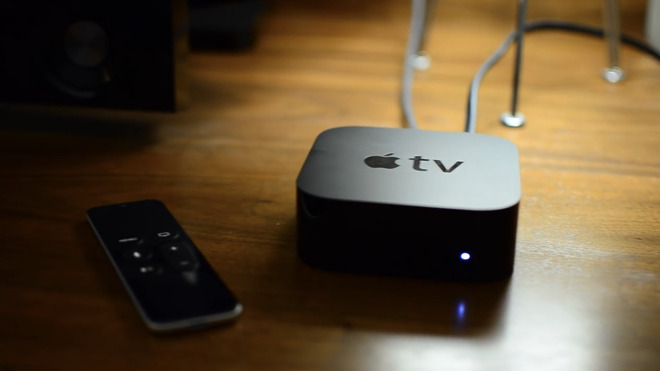 Under certain circumstances, the Apple TV app has been having issues playing certain types of content. The most well-known example is the inability to play content purchased as part of a digital box set.

When a user attempts to play content from a box set by searching or querying Siri, they are prompted to buy single seasons or episodes that they already own. For some content, Siri would suggest the user subscribe to HBO Max.

Sigmund Judge took to Twitter to chronicle well-known, ongoing issues with playing box sets via the Apple TV app, as well as how to fix the problem.

.
Apple's TV app has issues cataloging some box sets with search, Siri playback and purchases not recognised. Last week I bought The Big Bang Theory: The Complete Series' on iTunes with the express goal of fixing the box-set. Here's how to get a fix within the TV app... pic.twitter.com/VxCBr7flAz

The issue tends to affect users attempting to play "outdated" box sets -- specifically box sets that have been updated by the distributor to include additional seasons. Also involved are box sets that are available to stream on other services, such as HBO Max. Judge, and iMore highlight "The Big Bang Theory" as a well-known offender. Similar issues have affected users who have purchased older movies and shows that have been removed, like a partial box set of an incomplete series, or updated in the storefront.

After Judge reached out to Apple with the issues he and others had found, the company confirmed that its engineering team is working on a fix.

Users who are currently experiencing issues are encouraged to reach out to their Apple Support Advisor via Apple Support on iOS. He provides a helpful walkthrough in the tweet below.

To fix any of these types of issues DON'T go to https://t.co/hX7U2LM7CC (they really can only issue refunds). Get screen shots ready for evidence.

In the Apple Support App on iOS choose:

"In the description say: 'Key TV app functionality is broken for [title box set ] on all devices,'" Judge says in a follow-up tweet. "This is important so that the Apple Support Advisor knows that this isn't device specific but is in regard to the TV app itself."

He also points out that the process could take upwards of 45 minutes and will need to be repeated for each affected purchase, but appears hopeful that Apple's engineers will soon fix the problem for all shows and films.