AppleInsider
Posted: October 21, 2020 7:09PM
in General Discussion
Apple has landed the rights to "The Velvet Underground," an upcoming documentary that explores how the band changed the world of music, set to air exclusively on Apple TV+ 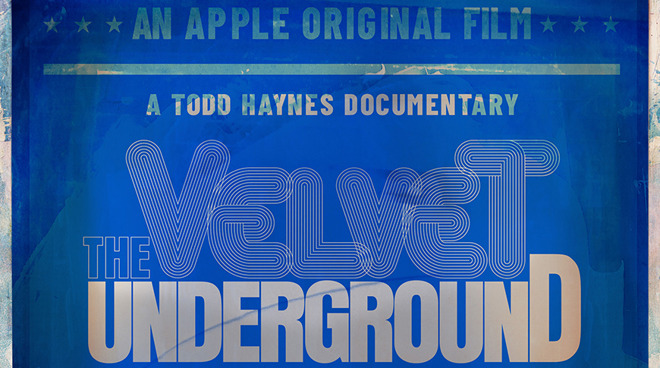 The documentary serves to show how The Velvet Underground became a cultural touchstone -- one of rock 'n' roll's most revered bands -- capable of embodying the band's creative ethos: "how to be elegant and how to be brutal."

"The Velvet Underground" will feature in-depth interviews with key players of the time and will include never-before-seen performances, Warhol films, recordings, and other experimental art.

The new work joins a growing slate of Apple TV+ original documentaries which includes the upcoming "Fireball: Visitors from Darker Worlds", as well as "The Elephant Queen" and "Beastie Boys Story."