AppleInsider
Posted: October 28, 2020 5:23PM
in macOS edited October 2020
Confusing the Big Sur beta process somewhat, Apple has released macOS 11.0.1 beta 1 to developers prior to the release of Big Sur to the general public. 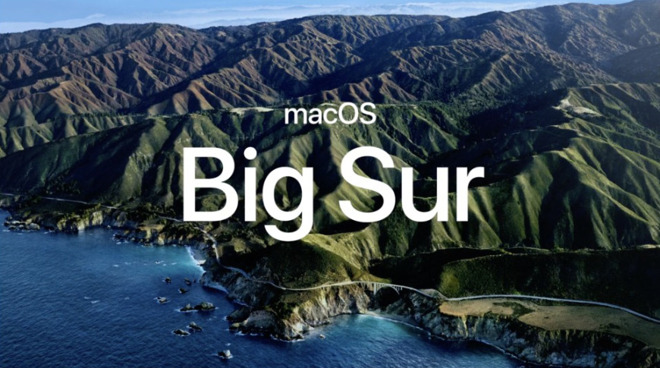 New betas are able to be downloaded from the Apple Developer Center by anyone enrolled in the Developer Beta program. Devices with the proper configuration profile installed can also update to the newest build as an over-the-air update.

This release follows after ten betas of 11.0, which Apple released to developers on October 14. It now significantly lags behind Apple's other operating systems, including iOS 14, iPadOS 14, watchOS 7, and tvOS 14, which have all seen release to the public.

Though Apple hasn't explained why macOS Big Sur is slow to release, it is likely due to it being a major update that has to be functional both for existing Intel-based Mac systems as well as future models running on Apple Silicon, chips of Apple's own design. Apple has previously declared it would bring out its first Apple Silicon Mac before the end of 2020, which would require macOS Big Sur to function.