AppleInsider
Posted: November 6, 2020 1:02PM
in iPhone
Three weeks after opening preorders for the iPhone 12 Pro, Apple has restarted the process for the other Pro model, with the iPhone 12 Pro Max now available to preorder. 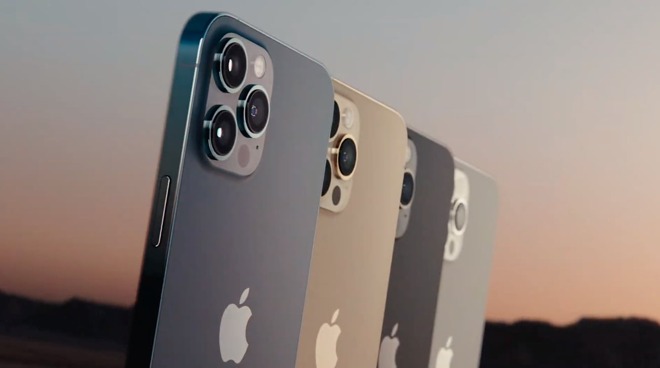 A delayed launch behind the iPhone 12 and iPhone 12 Pro, the iPhone 12 Pro Max can now be ordered from Apple directly. Customers who wanted the more advanced and larger version of the iPad Pro now have their chance to acquire the handset from the company directly.

Pre-orders for the iPhone 12 Pro Max started 5am PT on November 6, just like the other device preorders, with shipments set to start arriving one week later from November 13. Customers in the US, UK, Australia, China, Germany, Japan, and more than 30 other countries and regions will be able to make the pre-order on the same day.

As with other models, pre-orders usually sell out very quickly after they become available to buy, with delivery dates sometimes slipping within minutes of launch. Customers ordering later in the day could see their shipment times extend towards late November if orders are left too late. 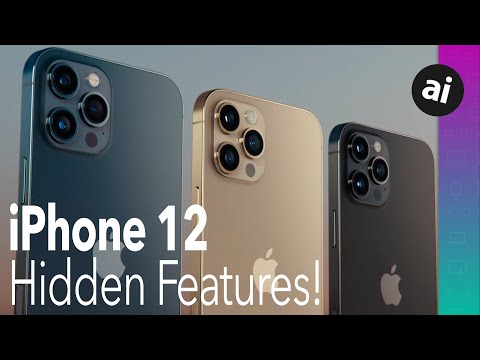 Sporting the largest screen of the range, the iPhone 12 Pro Max has a 6.7-inch Super Retina XDR display, an OLED screen with a resolution of 2,778 by 1,284, a pixel density of 458ppi, and up to 1,200 nits of brightness when watching HDR content.

Powered by the 5-nanometer A14 Bionic SoC with the next-generation Neural Engine, it has the same comparable specifications as the iPhone 12 Pro, such as Face ID support using the 12-MP TrueDepth camera array, 5G support, Apple Pay, and Ultra WideBand. However, the camera bump on the back is even more advanced than the version used in the non-Max Pro.

While it uses the same 12-megapixel cameras for the Ultra Wide, Wide, and Telephoto ranges, Apple has upgraded the zoom on the Max from a 2x optical zoom in to a 2.5x version, along with a 2x optical zoom out, giving it a 5x optical zoom range. This also means it has a longer digital zoom than the iPhone 12 Pro, with the Max going for up to 12x instead of 10x.

Apple has also added HDR video recording with Dolby Vision support at up to 60fps, making it one of the few devices capable of filming, editing, and viewing Dolby Vision content. It is also capable of recording video at 60fps 4K video, 1080p 240fps slo-mo, and low-light videography due to its wide dynamic range.
«12»