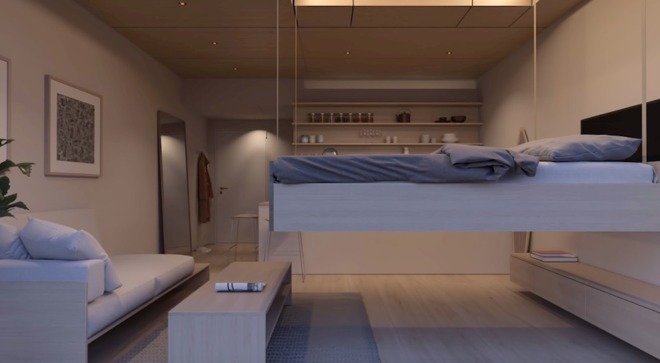 The San Francisco-based startup, Bumblebee Spaces, appointed Steve Zadesky as a board member and has hired Nick Forlenza as a strategic adviser, according to a Bloomberg report.

Zadesky spent more than 20 years at Apple and oversaw engineering projects related to several iPod and iPhone models. In 2014, he was put in charge of the Project Titan, or "Apple Car," endeavor. He stepped away from an active role at Apple in 2016, citing personal reasons.

At Bumblebee Spaces, Zadesky will advise on product development and marketing strategy while Forlenza advise on operations strategy.

Both former Apple executives will join another alumnus from the company, Rico Zorkendorfer. Zorkendorfer was a former member of Jony Ive's industrial design team and is now working at Bumblebee Spaces as its lead design adviser.

"The soul of Apple has been three groups, product design, industrial design, and manufacturing design, all working in unison to build the best products possible, and at Bumblebee, we're proud to have that core group of leaders building the teams," Sankarshan said.

The smart home startup uses robotic actuators and other technologies to store beds, desks, and other home furnishings in a room's ceiling in order to save space.