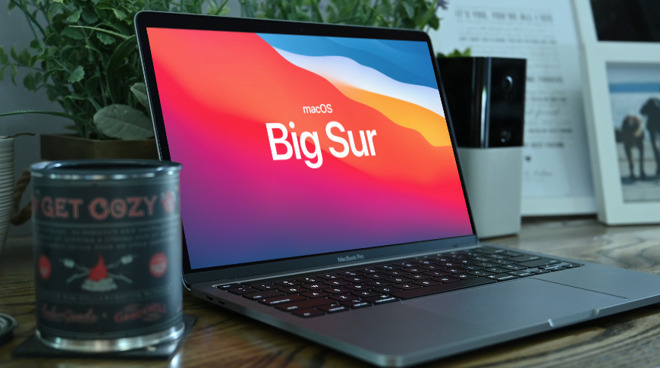 According to reports earlier this week, some users are facing issues when installing Big Sur on their 13-inch MacBook Pro from late 2013 or mid 2014.

Specifically, updates in some cases result in a permanent black screen or a screen bearing a circle with a line through it, a problem that does not resolve itself when restarting the machine in Safe Mode. Attempts to use Apple's Internet Recovery tool have also been unsuccessful.

If an impacted Mac does not start properly, Apple says to:

Resetting NVRAM and PRAM requires users to shut down their machine, hold Option, Command, P, and R until the Apple logo appears and disappears twice, or about 20 seconds.

Apple instructs MacBook owners to contact Apple Support if the above techniques do not work. The company adds that the Support Pages document will be updated when it has a more comprehensive solution.