AppleInsider
Posted: December 4, 2020 8:11PM
in General Discussion
The Netherlands Authority for Consumers and Markets has turned a critical eye to manufacturers that limit access to any smartphone's near-field communications system. 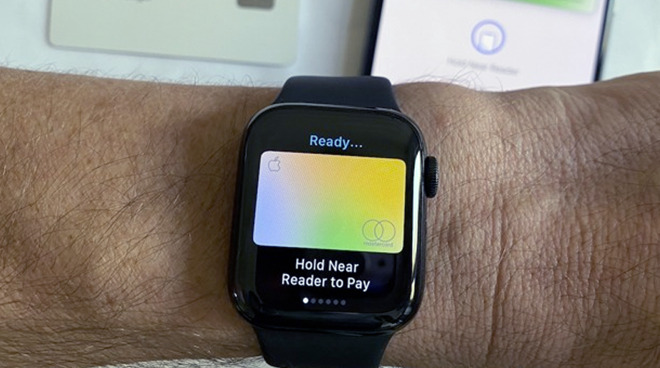 Apple was not named directly in the probe. However, the Cupertino tech giant has a long history of being criticized for limiting access to the iPhone NFC chip, making it clear who the investigation targets.

Banks and competing financial companies worldwide have complained that by limiting access, Apple forces users to only use services compatible with Apple's own Apple Pay.

According to Bloomberg, the Dutch authority "will investigate whether limiting the payment apps' access to NFC communication reduces the users' freedom of choice," it said. If it "does establish a violation, it may result in a penalty, such as a fine."

As usual, Apple's response to the criticism is to remind both investigators and consumers that Apple Pay limits access to the NFC system for security purposes.

The probe comes at a time when Apple is facing increased scrutiny over anticompetitive behavior both at home and abroad. In October, the U.S. House Judiciary subcommittee accused Apple of holding a monopoly over the distribution of apps on iOS devices via the App Store.
«123»