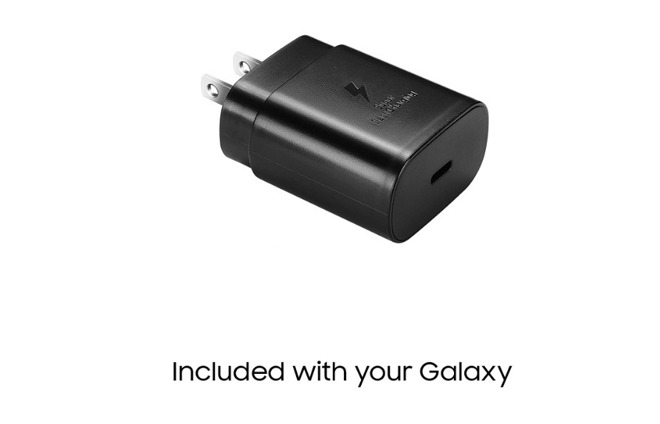 Apple in October removed the bundled power adapter from its iPhone boxes, citing environment reasons. Shortly after, Samsung mocked Apple for the move in a Facebook post. That dig hasn't aged well.

Regulatory filings, filed with Brazil's ANATEL and first spotted by Tecnoblog, confirm that none of the trio of devices in the Samsung Galaxy S21 lineup will ship with an included power adapter. Additionally, they'll also lack headphones in the box.

Other details on the devices are scarce, but Tecnoblog indicates that at least two of them will also sport Ultra Wideband technology.

Samsung's trolling ad that claimed Galaxy devices came with chargers has been deleted since its posting, though it isn't clear when.