AppleInsider
Posted: December 10, 2020 7:24PM
in General Discussion edited December 2020
Apple's Music Memos app is being retired, and the company is urging users to move their recordings to the Voice Memos app. 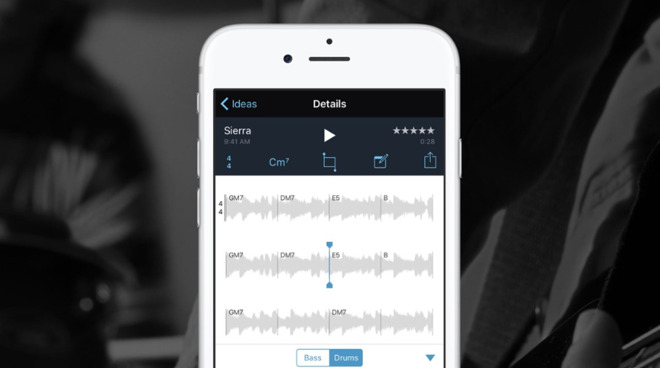 The Music Memos app first debuted in 2016 as a tool for musicians to record samples or entire songs. Apple promoted the app as a tool that could "capture musician's ideas on iPhone or iPad whenever inspiration strikes."

The app has been short lived and was only rarely updated. The tool utilizes similar capabilities found in Garage Band like adding background instruments to a track, but ultimately recordings needed to be exported to be used properly.

Apple says that Music Memos will be available for download from the App Store until March 2021 and it will still be usable in iOS 14. However, Apple says users should export their Music Memos library to Voice Memos to prevent inadvertent data loss, using the feature added in Thursday's update.

Voice Memos is capable of recording lossless tracks, just like Music Memos. Users will miss out on some of the more music-related features, but Apple says that you can easily export Voice Memo tracks to Garage Band for editing.