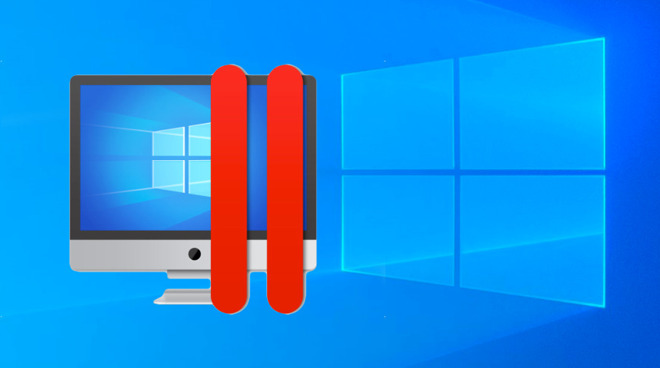 Parallels showcased an Apple Silicon version of its software at WWDC 2020, but this Technical Preview is the first time the company has made its virtualization app available to M1 Mac users. Parallels is sending invite emails, viewed by AppleInsider, with installation instructions.

The Technical Preview has some strict limits in its current state. It only works on M1 Macs, and you can only install system images of ARM-based operating systems. Intel-based OS images are not supported.

The only way to run Windows in the Technical Preview is to sign up for Microsoft's Insider program and download the Windows 10 Client ARM64 Insider Preview VHDX file. The Parallels preview will recognize the file and create a Windows 10 on ARM virtual machine.

Furthermore, the preview is not yet compatible with existing disk images used in previous versions of Parallels. The beta also doesn't support suspending and resuming virtual machines, and users will need to shut down the VM to close the app.

Parallels is among a group of virtualization software developers scrambling to solve Apple Silicon's unique challenges. Competing developers behind Docker and VMWare also plan on updating their applications for the M1 chips.

After Apple had announced the first Apple Silicon Macs in November, Parallels said it was "excited to see the performance, power efficiency, and virtualization features" and had promised "tremendous progress" made since the annual conference.

If you own an M1 Mac, you can request access to the Technical Preview here.