AppleInsider
Posted: December 25, 2020 9:00AM
in General Discussion
After less than two weeks on the market, AirPods Max got its first third-party accessory on Friday with the announcement of a WaterField Designs product designed to replace Apple's much maligned Smart Case. 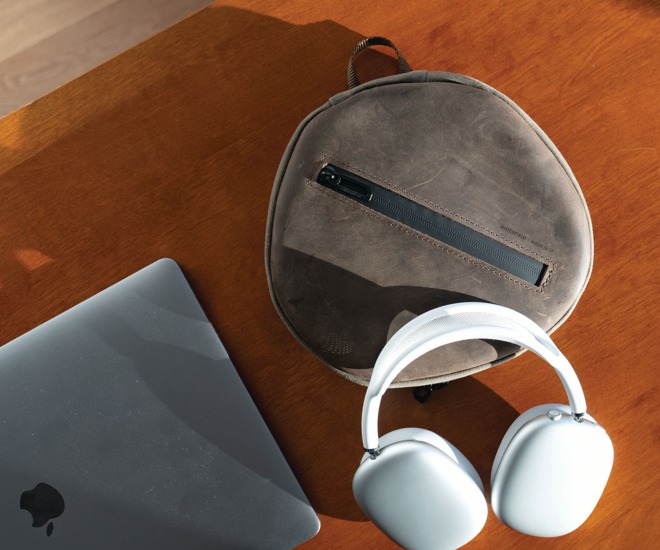 WaterField Designs' AirPods Max Shield Case is a leather clamshell that encapsulates the entire set of headphones, not just the ear cups. It has a leather exterior, a foam core, and a plush interior to cradle your headphones.

There is an exterior waterproof zipper to carry bundled accessories, such as a charging cable. On the inside, a stretch mesh pocket with a leather pull tab takes full advantage of the negative space under AirPod Max's headband and is perfect for storing a power brick. 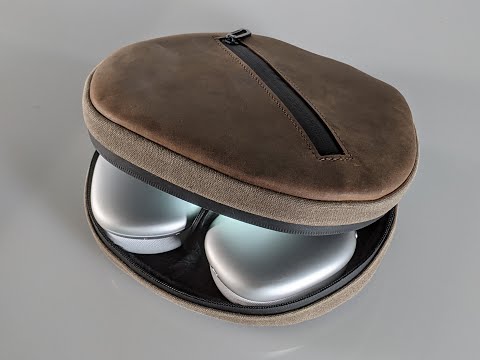 Interestingly, the case works with or without Apple's own Smart Case. If you choose to go without Apple's case, you can slide the AirPods Max in on their own. A set of magnetic "butterfly wings" fits right between the two ear cups, preventing them from hitting one another during travel. Like Apple's Smart Case, the wings put the headphone into an ultra-low power state to conserve battery. 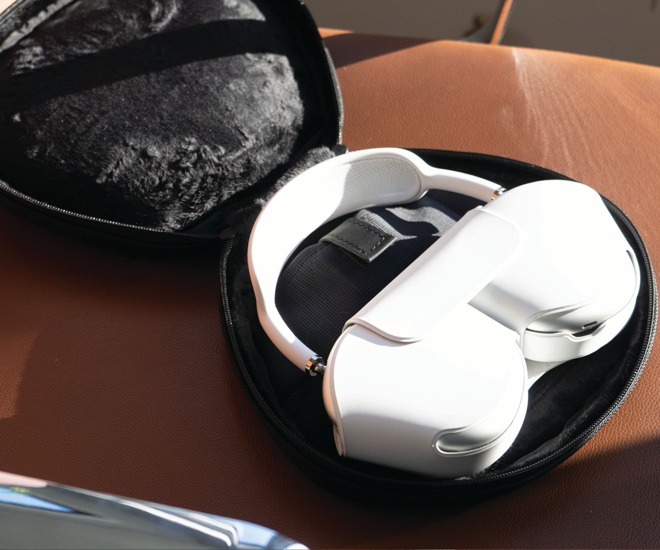 If you prefer to take Apple's case along for the ride, the magnetic butterfly wings fold flat so they are out of the way so your AirPods Max with Smart Case can slide right in.

You can charge your headphones in the case by plugging in the cable and bringing down the dual zippers -- one from each side -- to huge the cable in the center. 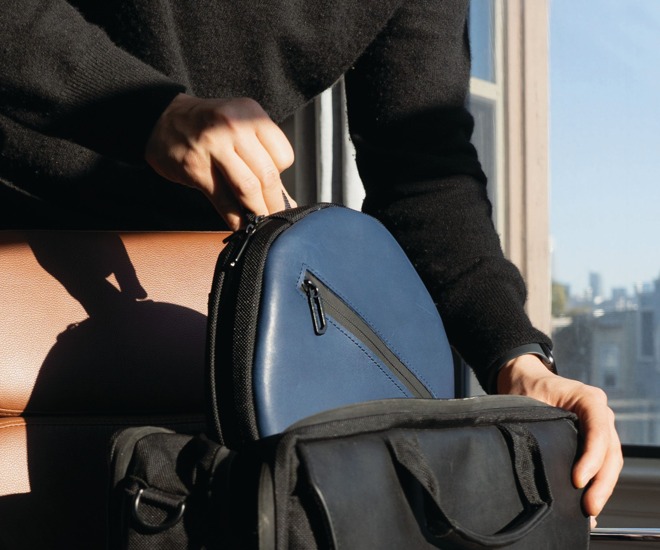 The back of the case is an extra-large stretch mesh pocket for any additional accessories you still have left to tote.