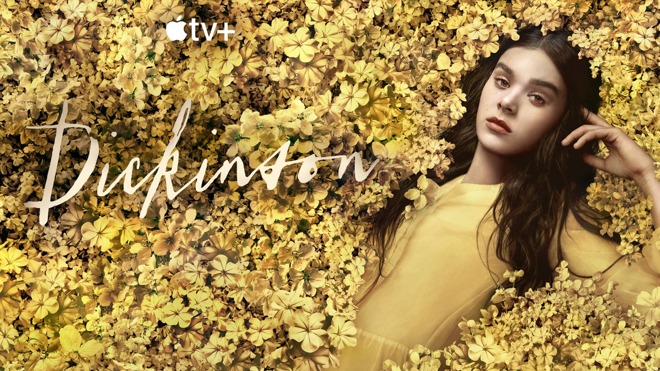 Users must be 18 or older to apply for tickets. Those interested can sign up for the event here.

"Dickinson" has been well-received by critics, winning the Apple streaming platform a Peabody 30 award in June 2020. It was one of the first shows to launch on Apple TV+ in November 2019, and has already been renewed for a third season.