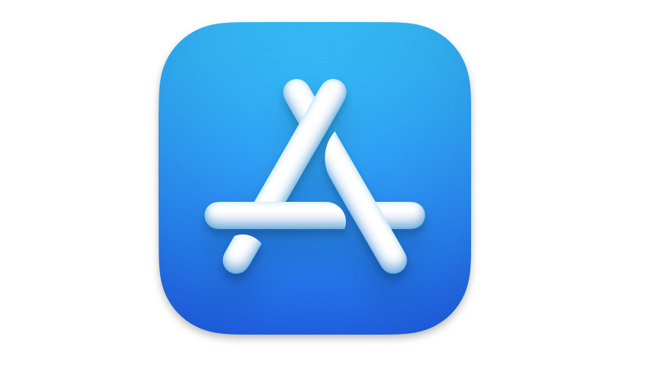 Democratic Commissioners Rohit Chopra and Rebecca Kelly Slaughter in a statement said Tapjoy is "a minnow next to the gatekeeping giants of the mobile gaming industry, Apple and Google." The FTC's three Republican commissioners did not attach their names to the critical letter, reports CNBC.

"By offering a platform connecting advertisers, gamers, and game developers, Tapjoy allows these developers to generate advertising revenue that Apple and Google do not tax," the commissioners said. "But this monetization model also creates opportunities for fraud"

Chopra and Slaughter surmise that "heavy taxation" under app store models run by Apple and Google has pushed developers to "alternative monetization models that rely on surveillance, manipulation, and other harmful practices." Tapjoy, which was accused of false advertising related to unfulfilled in-game offers, was one of those avenues.

"For the vast majority of apps on the App Store, developers keep 100% of the money they make. The only apps that are subject to a commission are those where the developer acquires a customer on an Apple device and where the features or services would be experienced and consumed on an Apple device," Cook said in a prepared statement designed to address scrutiny of App Store monetary policy.

Both Apple and Google have come under fire for taking a healthy portion of digital app store fees. The most public challenge comes from Epic Games, which last year leveled legal claims against Apple over the tech giant's cut of in-game purchases, as well as regulations that restrict third-party app stores on iOS.

Seemingly in response to heightened criticism of its App Store practices, Apple in November announced a Small Business Program that reduces the App Store commission rate to 15% per year for developers making under $1 million a year.