AppleInsider
Posted: January 12, 2021 11:09AM
in General Discussion edited January 2021
CAD renders of the forthcoming 11-inch iPad Pro show that outwardly there will be only the smallest differences from the last model. 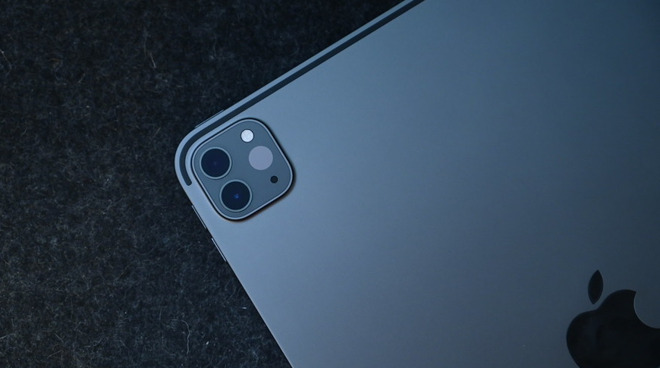 Newly leaked CAD design renders appear to back up recent reports that the next iPad Pro will see no major changes. The designs illustrations are for the 11-inch iPad Pro and show only two minor physical differences from the 2020 edition.

According to 91mobile, the 2021 11-inch iPad Pro will be the same thickness, but the length and breadth will be "some millimeters" shorter. The device's speaker grills are reported to be smaller than before, too.

Apple is expected to announce the next iPad Pro models in March. It's reported that the 12.9-inch iPad Pro will feature a Mini LED screen.

That addition of Mini LED components may reportedly mean that the 12.9-inch iPad Pro will have to be 0.5mm thicker than the 2020 model.