AppleInsider
Posted: January 12, 2021 10:52PM
in General Discussion edited January 2021
Apple met with California-based electric vehicle startup Canoo in early 2020 as part of its efforts to further the development of its own "Apple Car" project. 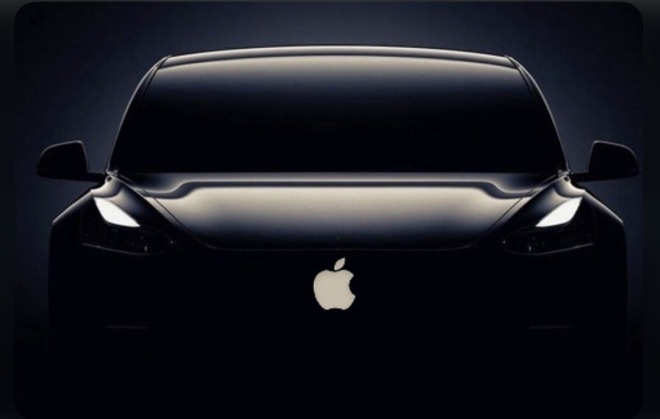 The meetings took place in the first half of 2020 and covered options from investments to a possible acquisition, people familiar with the matter told The Verge.

Reportedly, Apple was initially drawn by Canoo's scalable electric vehicle platform. Compared to other automakers and startups, the platform integrates more of a vehicle's electronics and allows for greater flexibility in cabin design. Canoo, for its part, was interested in taking an investment from Apple. However, the talks fell apart and Canoo went public by merging with a blank check fund in 2020.

The news of Apple's interest in Canoo comes amid reports that the Cupertino tech giant is negotiating with Hyundai to manufacture an autonomous electric vehicle by 2024.

In February 2020, Hyundai and Canoo announced plans to co-develop electric vehicles. That announcement and any potential partnership between the two car companies appears to be unrelated to Apple's involvement with either one.

Apple's work on autonomous vehicle systems has been a poorly kept secret for years. The company's vehicle division, internally dubbed Project Titan, has been developing self-driving car technology since at least 2014. Originally thought to be focused on developing an actual production vehicle, the goal of the project was shifted to creating the underlying autonomous systems of a self-driving car. In recent years, it appears that Apple has circled back to creating an actual "Apple Car."

Rumors and speculation surrounding an Apple electric vehicle picked up again in December 2020 when Reuters reported that the company could debut a vehicle with "next level" battery technology by 2024.

Oft-accurate TF Securities analyst Ming-Chi Kuo has proposed that the "Apple Car" may not arrive until 2025 at the earliest. At least one report claimed that the project is so immature that it would take five to seven years for an "Apple Car" to come to fruition.