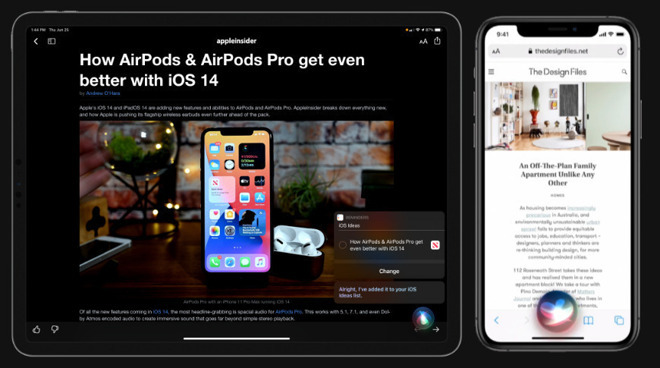 Downloads for the new betas are provided via the Apple Developer Center for developers enrolled into the test program, with hardware already running a beta operating system able to perform an over-the-air update. Public beta versions of the developer betas typically arrive a short time after their developer counterparts, via the Apple Beta Software Program website.

Apple issued the first beta builds of this generation to developers on December 16, followed by public beta versions of iOS 14.4 and iPadOS 14.4 on December 17. 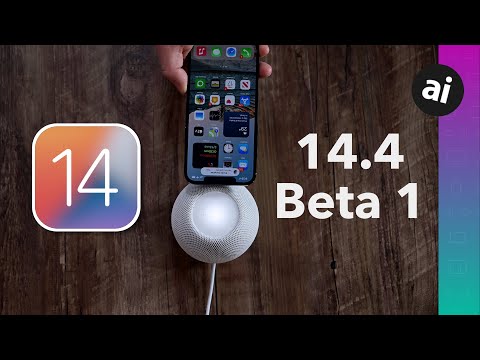 So far, the release notes for iOS 14.4 and iPadOS 14.4 are relatively slim, with the sole listing advising of a change to App Clips. As well as using the Code Scanner, App Clips will also be launchable with a "local experience" via the Camera, NFC, Safari Smart App Banner, or an iMessage.

There were also some indications Apple is pushing forward with its anti-tracking privacy features in the first iOS beta.

Other changes discovered in the beta include U1-based Handoff with the HomePod mini, being able to set a perspective zoom for wallpaper in Shortcuts, Voiceover Direct Touch, but no support for the PlayStation 5 controller.