AppleInsider
Posted: January 21, 2021 7:29PM
in General Discussion edited January 21
The next update to Apple's iOS could kill support for older devices like the iPhone 6, iPhone 6s Plus, and the original iPhone SE. 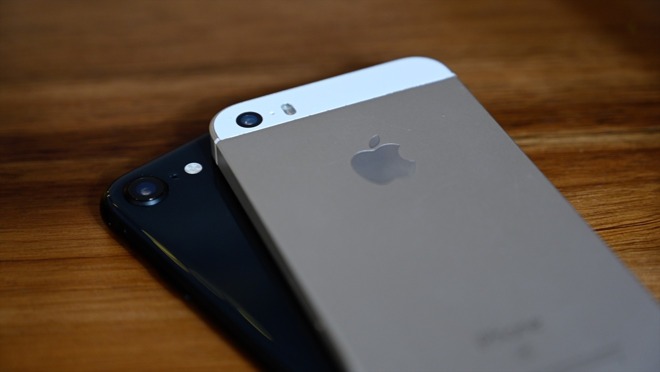 According to the report from French site iPhoneSoft, Apple's iOS 15 update will seemingly drop support for devices with an A9 chip when it launches later in 2021. That corroborates a previous rumor about iOS 15 compatibility.

All three devices slated to lose current iOS compatibility are at least four years old. The iPhone 6s and iPhone 6s Plus were both released in September 2015, while the original iPhone SE debuted in March 2016.

In addition to the iPhones, iPhoneSoft also says a number of iPads will no longer be supported by iOS 15. Here's what may be getting left behind.


Per iPhoneSoft, the full list of current iPhone devices that will be compatible with iOS 15 include:


Apple maintains support for older devices for several years after their release. When it does cut support, it typically does so because of hardware constraints.

The last time Apple culled the list of supported devices was with its iOS 13 update, which nixed support for the iPhone 6, iPhone 5s, six-generation iPod touch, the first-generation iPad Air, and third-generation iPad mini.