AppleInsider
Posted: February 2, 2021 2:34AM
in iOS edited February 2021
With the initial beta of iOS 14.5 released to developers, Apple has clearly been hard at work on a pile of new features for users. Here's what we've dug up thus far for iPhone and iPad. 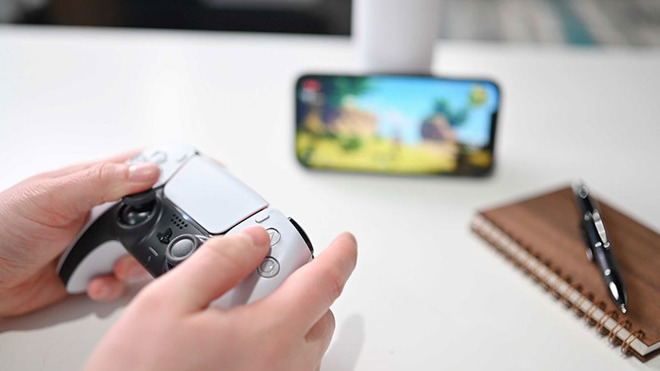 Since release, we've spotted a number of other changes. With this update, Safari redirects Google Safe Browsing traffic to protect user privacy. Users have the ability to change their default music player via Siri.

Maps is now crowdsourcing accidents, hazards, and speed traps -- similar to Waze -- in this new beta. 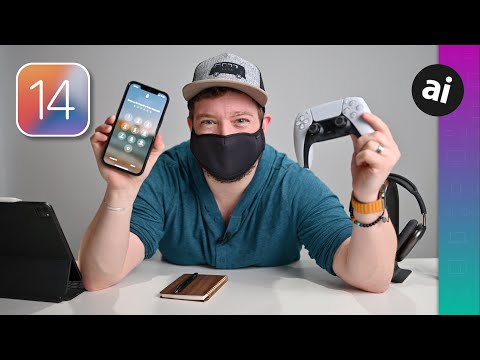 Updates typically contain a number of changes, but iOS 14.5 and iPadOS 14.5 seem to have more than your normal share.

The first major change is that starting with iOS 14.5, Apple is requiring applications to ask permission before using your device's unique advertising ID. While the mechanism was implemented prior to iOS 14.5, this update will make the privacy check mandatory.

If a user declines to be tracked and asks the advertiser not to track them, iOS prevents the app from having access to a unique ad identifier known as IDFA. 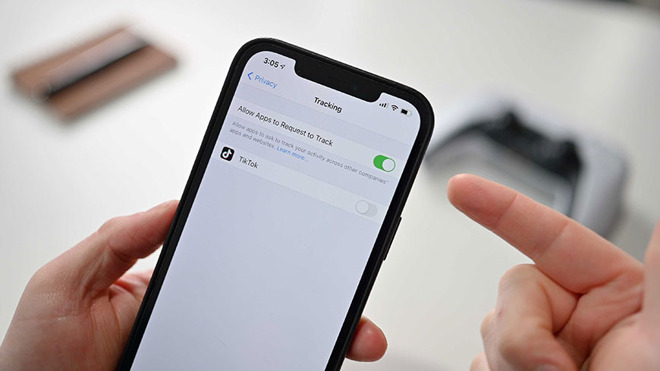 Apple announced the change would be coming with iOS 14.5 on Data Privacy Day last month.

After showing up in earlier betas, it seems Apple is ready to release controller support for the newest PlayStation 5 and Xbox Series X controllers. 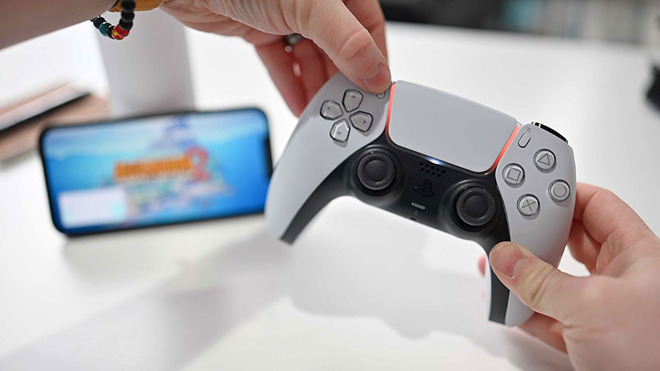 The PlayStation 5 DualSense controller even has support for the Share button. Press and hold to take a screenshot or double press to start capturing a screen recording.

Those, as well as all other buttons, can be customized inside a new category within Settings.

During the ongoing pandemic, unlocking your phone while wearing a face mask has been cumbersome with users forced to enter their passcode instead of using Face ID. 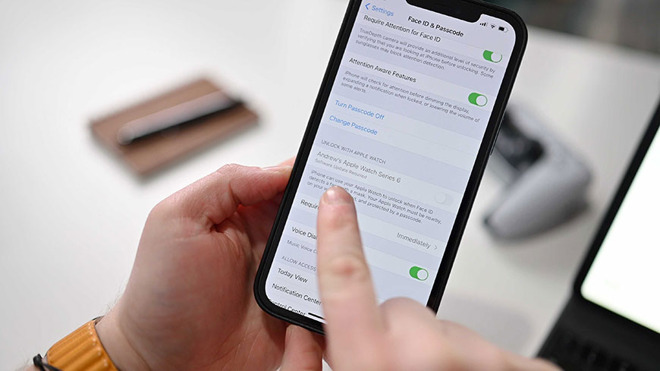 Apple lightened the burden a bit by tweaking Face ID to display the passcode entry prompt when identifying a user in a mask, but iOS 14.5 goes a step further.

With this update and the accompanying watchOS 7.5 update, Apple Watch users wearing masks will be able to automatically unlock their iPhones. It uses the Apple Watch as an additional means of verifying the user and includes haptic feedback, as well as the ability to re-lock the phone if need be.

There are several other noteworthy changes included that are worth mentioning.

Apple Fitness+ users are able to cast their content from iPhone to the TV over AirPlay 2. That includes both Apple TV devices as well as televisions that support AirPlay 2 natively.

In the News app, Search is no longer relegated to Following and is now its own standalone tab. The Music app has a new Made For You section of mixes you should like and a new schedule icon is also present.

The Software Update screen gets a minor redesign with a streamlined aesthetic and a small green check mark to denote when you're up to date. Apple has updated the Podcast app as a whole with a new look that is very prominent in various parts of the app. 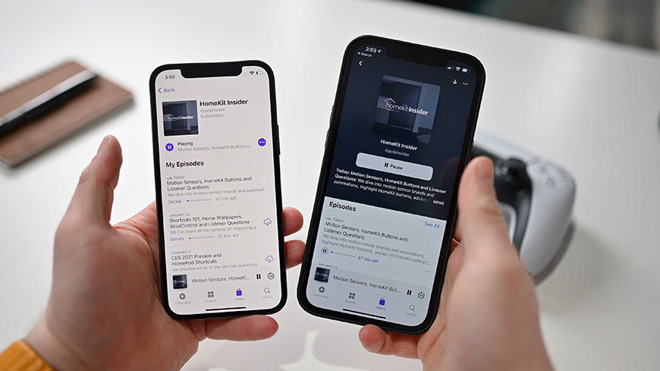 There's a new interface when sending a message or typing to Siri, Reminders lists can be sorted and printed, and iPads now have a horizontal boot screen. In the Home app, there is a new "add" interface that allows you to quickly add scenes, accessories, rooms, or people with one tap of the plus button. Emoji search is also implemented on iPadOS.

Developers also discovered that code in iOS 14.5 hints at an upcoming update for Apple Card that brings support for multiple users. What appears to be called "Apple Card Family" will allow users to share access to the card via Family Sharing. There is also evidence of new financial health features arriving as well.