AppleInsider
Posted: February 9, 2021 2:45PM
in General Discussion
On Tuesday, Adobe rolled out updates for Photoshop, Illustrator, and Fresco, and beyond bug fixes, it has added significantly to its "Invite to Edit" feature. 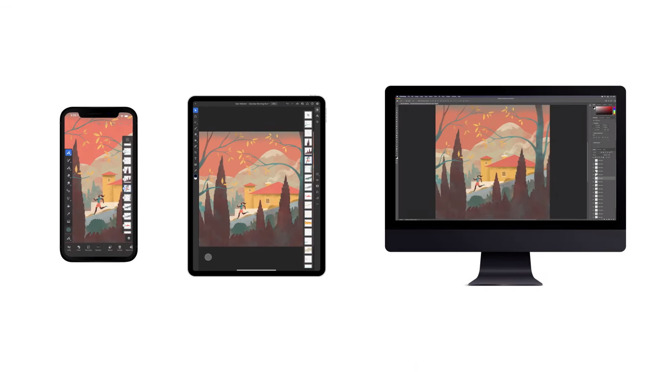 Invite to Edit allows users to edit files across desktop, iPad, and iPhone apps asynchronously. Collaborators can now edit shared cloud documents one at a time. Users will need to save their files to the cloud and send invitations for others to edit them. Shared documents can be accessed via assets.adobe.com, as well as the Creative Cloud Desktop app. The new feature is available for Illustrator, Photoshop, and Fresco. 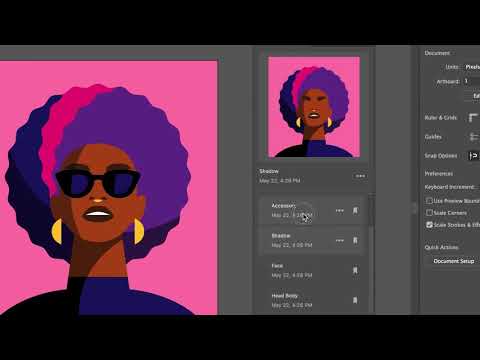 Adobe has also added preset syncing to Photoshop, allowing users to sync brushes, swatches, gradients, patterns, styles, and shapes across devices. Users can turn preset syncing on and off in Photoshop's Preferences, under the general category. 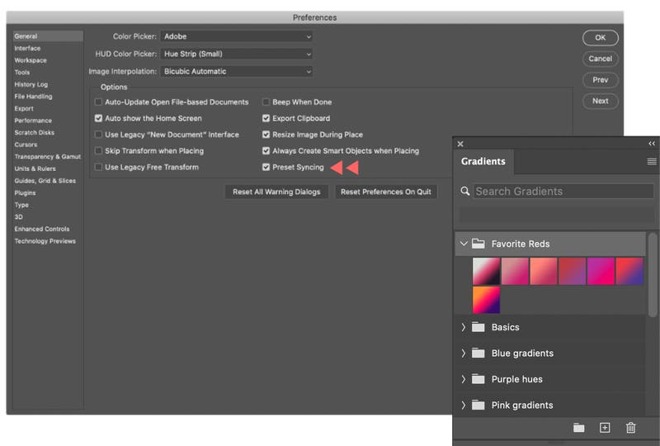 Preset Sync is available on desktop versions for both macOS and Windows. Adobe plans on adding Preset Sync to the iPad version soon.