Apple Pay's arrival in Mexico stumbles at the start

AppleInsider
Posted: February 23, 2021 12:39PM
in iPhone
Apple Pay is set to go live in Mexico on Tuesday according to a servicing bank bringing the iPhone-based payment system to a new market -- but it seems there are initial teething issues with the launch. 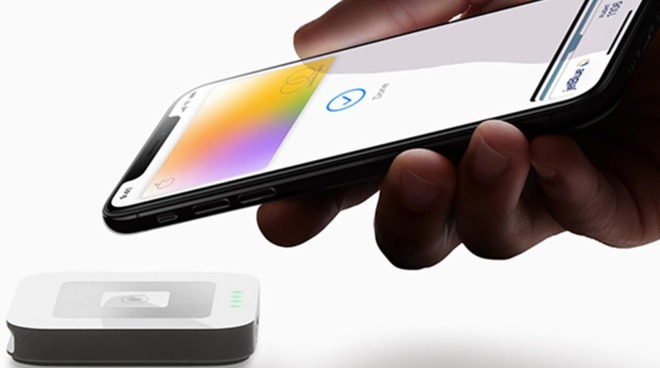 Mexico will become the latest country where Apple Pay will be available to use. Following after October's reveal that it was on the way, the service is being enabled on Tuesday, allowing customers of some banks and financial institutions to add their credit and debit cards to their iPhone and Apple Watch.

Citibanamex and Banorte, Two of the largest banks in the country, are confirmed to support Apple Pay, though more are expected to be announced. In a tweet late on Monday, Citibanamex confirmed its Mastercard credit and debit cards will work with the service.

However, some users complained on Tuesday morning that they couldn't add their Citibanamex cards to Apple Pay at the time. Users are asking on social media when support will be available to customers, a crucial detail that the bank refuses to provide.

The lack of immediate support early in the day may be a discouraging sign but it may not indicate a failure to launch. It is entirely plausible that the service will become active later in the day during typical business hours.

As of 7:30 A.M. Eastern Time, the Apple Pay support pages do not list Mexico as a country where Apple Pay is available to use. The regional Apple Pay page also continues to display "disponible en el 2021," translated as available in 2021.

The launch will make Mexico Apple Pay's 61st country, and only the second in Latin America, following Brazil.