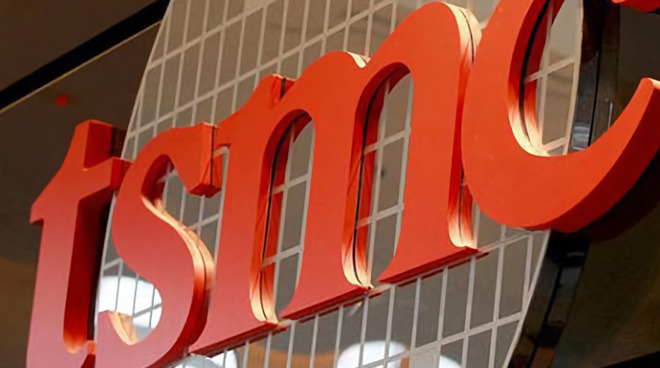 Taiwan's central and southern regions are many months into a drought which now sees reservoir levels below 20% of capacity. Technology firms including Apple manufacturer TSMC are making contingency plans following a year which featured little rainfall, and no regularly-expected typhoon.

According to Reuters, the Taiwanese government is so far focused primarily on the damage to the country's auto industry. However, water shortages for all technology firms have been exacerbated by the China-US trade war.

Reportedly, the trade dispute has led to an expansion of local factories, and hence greater demand for the already diminishing water supply. TSMC told Reuters that it has not yet been directly affected, but is planning ways to postpone cutting production.

"We are making preparations for our future demand," a spokesperson told Reuters. These preparations, which the spokesperson also described as a "pressure test," involve ordering truckloads of water. The supply is being sent to TSMC's various facilities across the region.

Other semiconductor companies in Taiwan have begun doing the same. That includes Vanguard International, which has previously supplied processors for Apple EarPods.

The water issues in Taiwan come as there is already a worldwide shortage of key rare-earth materials used in processors exacerbating the chip supply globally. President Biden is planning to sign an executive order aimed at helping both domestic US production, and international supply chains.