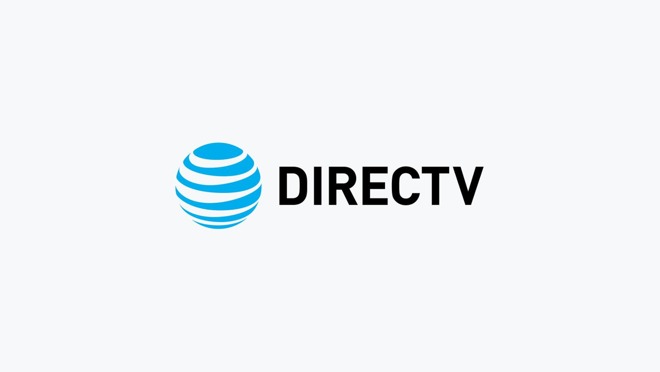 Under the terms of the arrangement, the deal will create a new company called DirecTV with an implied enterprise value of $16.25 billion. TPG Capital will take a 30% stake in the business, while AT&T will own the remaining 70%.

The deal has been in the works for months as AT&T has been looking for ways to offset the impact of DirecTV's subscriber losses on its results, Variety reports.

"This agreement aligns with our investment and operational focus on connectivity and content, and the strategic businesses that are key to growing our customer relationships across 5G wireless, fiber and HBO Max," said AT&T CEO John Stankey.

AT&T has also committed to absorbing $2.5 billion in net losses from the NFL Sunday Ticket package. The carrier will get $7.6 billion in cash from the new entity.

In the fourth quarter of 2020, DirecTV recorded a net loss of 617,000 subscribers. The company has seen a steady decline in subscribers for two years, though AT&T says the situation has improved in the past five quarters.