AppleInsider
Posted: February 27, 2021 9:30PM
in General Discussion edited June 2021
The Keychron K3 is a particularly well-designed slimline mechanical keyboard, but its chief competition is other keyboards from the same manufacturer. 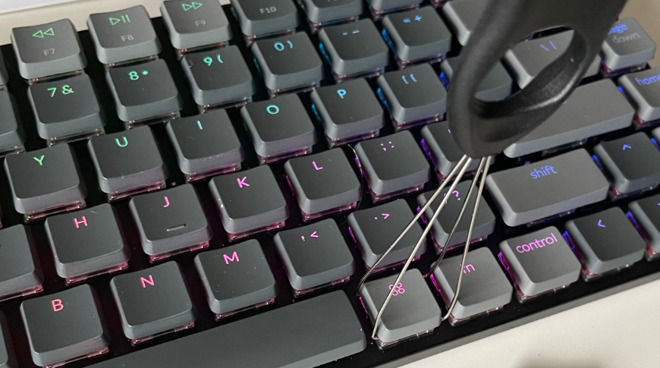 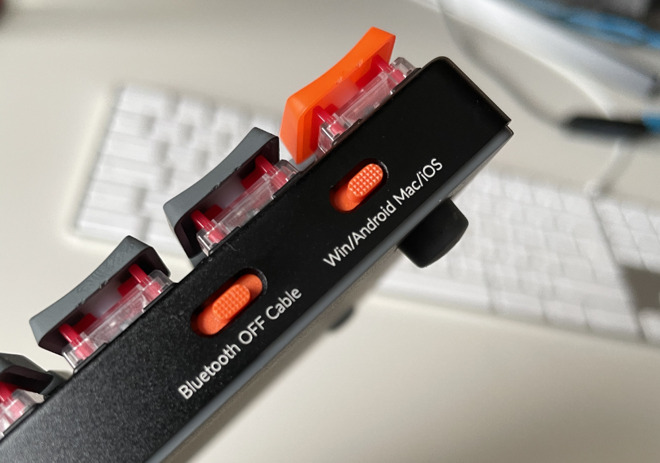 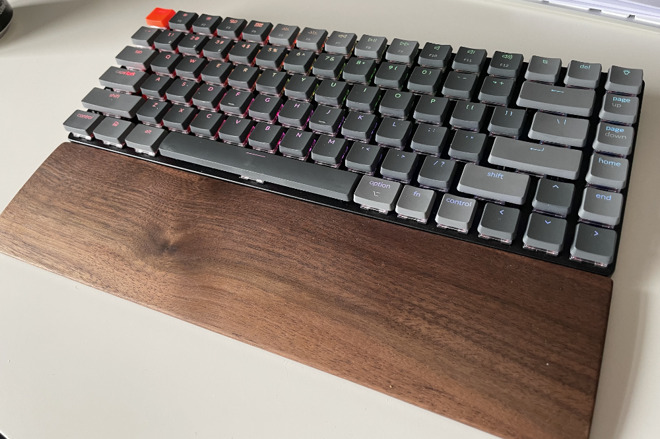 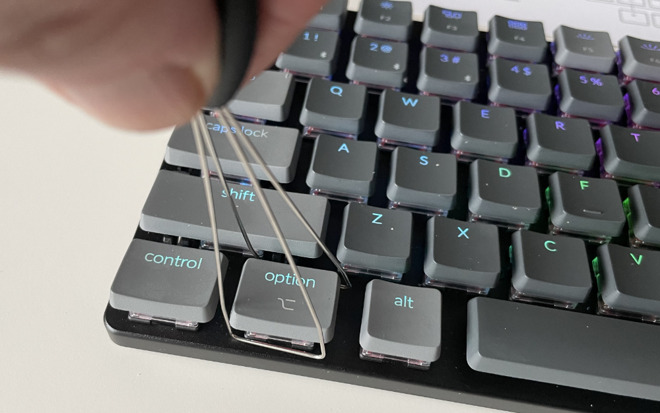