Apple TV+ series 'In With The Devil' gains Ray Liotta

AppleInsider
Posted: March 5, 2021 7:30PM
in iPod + iTunes + AppleTV
Ray Liotta will make a return to series television in the forthcoming Apple TV+ adaptation of "In With The Devil." 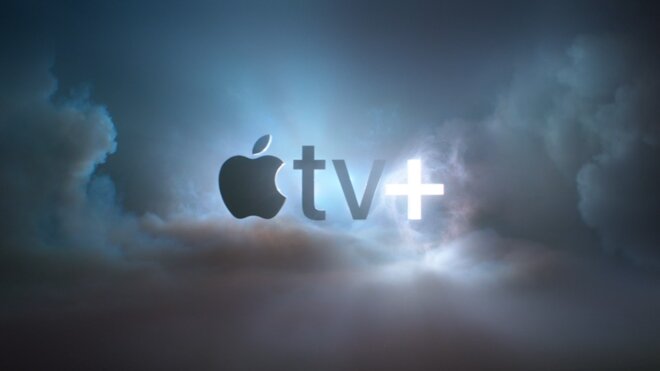 Apple TV+ show 'In With The Devil' Gains Ray Liotta

"In With The Devil" is a limited six-part series coming to Apple TV+. The series is produced by Apple Studios -- Taron Egerton stars and acts as one of the executive producers. 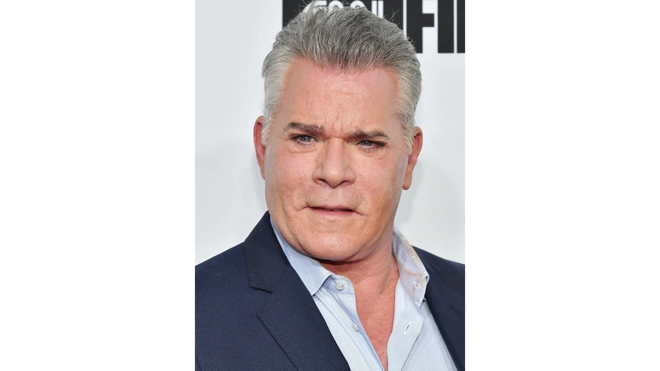 The show is based on a novel by the same name that portrays the real-life story of the author James Keene. Ray Liotta will be joining Taron Egerton and Paul Walter Hauser in his return to series television.

Apple TV+ is a streaming subscription service available for $4.99 per month. The service is also available on every tier of Apple One.