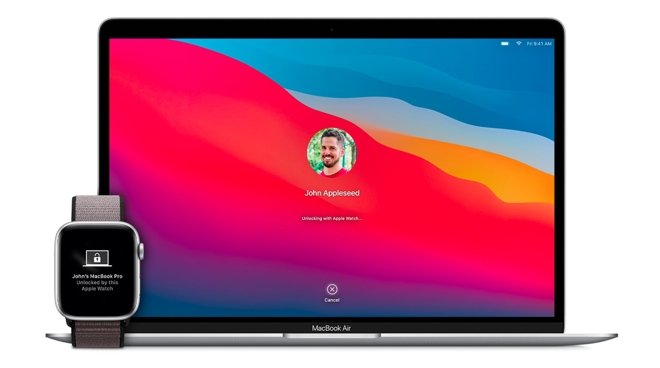 The over-the-air updates are available to download directly to devices. On iOS and iPadOS, this involves opening the Settings app then selecting General, then Software Update, or to wait for the update to install automatically if that setting is enabled.

On watchOS, the update can be installed via the Watch app. While it can be done automatically, a manual check can be performed by selecting My Watch then General, then Software Update.

On macOS, the update is installable by opening System Preferences then selecting Software Update.

The updates are minor in nature, as indicated by the version numbers, and do not provide any alterations to functionality. Instead, each offers "important security updates" that is recommended by Apple to be installed by all users.

Apple will provide details of each update's security contents via its dedicated Apple security updates page, due to be updated later on Monday.

Apple last updated iOS and iPadOS to version 14.4 on January 26, adding features including "Find My Items" and an improved HomePod mini Handoff.

Update: Today's update patches a WebKit flaw that could have allowed hackers to execute code on a host device using "maliciously crafted" content.