AppleInsider
Posted: March 12, 2021 8:01PM
in iPod + iTunes + AppleTV
The docuseries will explore the "Drink Pepsi, Get Stuff" promotional campaign that launched during the 1996 Super Bowl and claimed viewers could redeem Pepsi Points for a Harrier Jet. 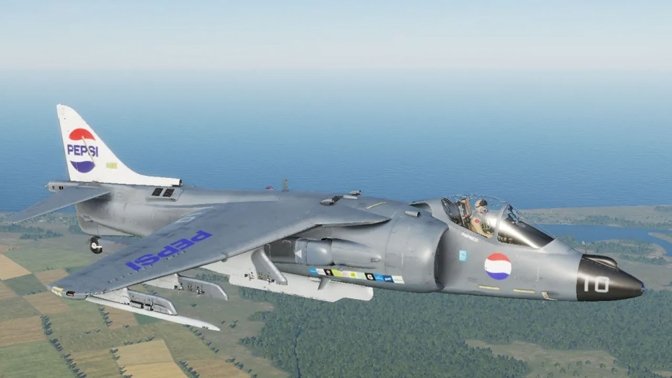 The commercial in question later became the subject of a lawsuit, Leonard v. Pepsico, Inc., 88 F. Supp 2d 116 (S.D.N.Y. 1996,) in which a man named John Leonard attempted to cash out 7 million Pepsi Points for a Harrier Jump Jet. 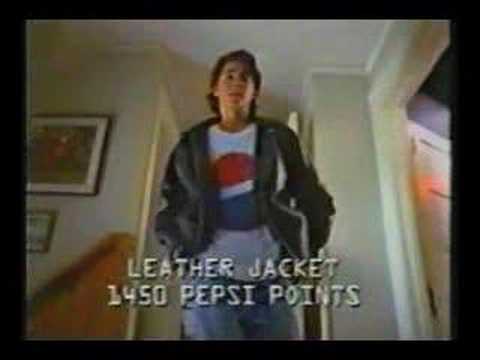 The upcoming Apple TV+ docuseries will be a deep dive into 1990s pop culture and cover the events that took place after Leonard attempted to cash in for the fighter jet.

According to Deadline, "The Jet" will be directed and executive produced by James Lee Hernandes and Brian Lazarte, the Emmy-nominated filmmakers behind HBO's "McMillions," a docuseries about the McDonald's Monopoly game con.

"The Jet" joins other documentaries on Apple TV+, including "Billie Eilish: The World's A Little Blurry," "Boys State," and "Beastie Boys Story."