AppleInsider
Posted: March 14, 2021 7:52PM
in iOS edited March 2021
Steve Jobs biographer Walter Isaacson has declared Apple "a force for good" for its stance on privacy, but Facebook should also take more responsibility for content it hosts. 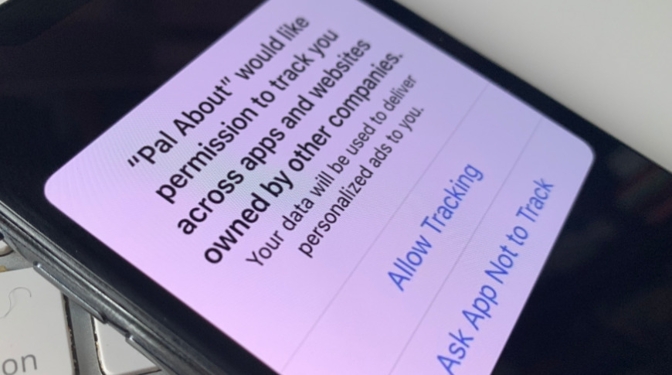 Facebook and Apple are in a public war of words, with the social network trying to convince the world that Apple's upcoming privacy changes in iOS are bad for business. In the view of the author of the official Steve Jobs biography, Walter Isaacson, Apple is on the right side of the matter.

"I think we always have to worry about whether tech is a force for good," said Isaacson in a Yahoo Finance interview on Friday. "I think Apple actually is, in general, because it's both protecting our privacy, and it's not basing its entire business model on the advertising model, which means harvesting all of your information and microtargeting things to you."

The interview discussed Isaacson's latest book, "The Code Breaker," but discussed a number of areas, including the ongoing spat between Facebook and Apple.

On the social network, Isaacson suggests Facebook and Twitter need to be more responsible for the algorithms each produces, as they tend to "incent people to get enraged and pass along misinformation."

The author brings up Steve Jobs as part of his reasoning, to explain why Apple didn't go down the route of social media. Isaacson was the author of the official Steve Jobs biography, giving him a high level of access to the co-founder over a number of years.

According to Isaacson, Jobs wasn't comfortable with the idea of Apple creating a social network. "He was very careful in making sure that people had control of their technology instead of the technology having control of them," he said.

The biographer continued in stating Jobs is "a model to me of how people should approach the digital age. And that's why he wasn't that comfortable with social media and social networks."

Apple is currently in the process of launching its App Tracking Transparency feature of iOS, which will force developers to gain permission from users before tracking a device's advertising identifier. Facebook and other advertising-centric companies have fought back against the move, which will make it harder to track users and to serve up personalized advertising.