AppleInsider
Posted: March 17, 2021 2:49PM
in General Discussion
Apple TV has added Anthony Boyle to co-star in the upcoming mini-series "Masters of the Air," a sequel to HBO's award-winning "Band of Brothers." 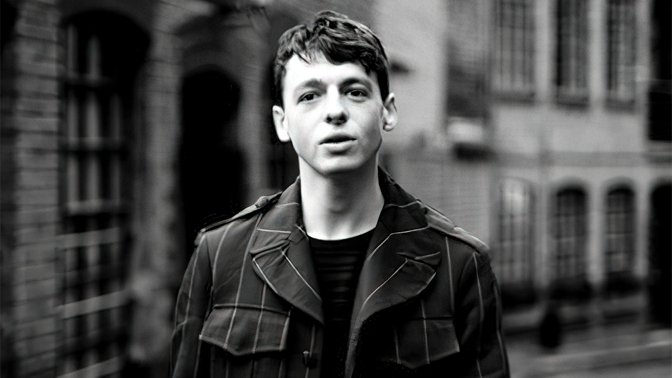 Boyle will reportedly play the lead role of Major Crosby. The actor previously appeared in HBO's "Plot Against America," the biopic "Tolkien," and the Apple TV+ series "Tetris."

The upcoming series will also star Austin Butler and Callum Turner. Butler, who recently appeared in Quentin Tarantino's "Once Upon a Time in Hollywood," will play Major Gale Cleven. Turner, who starred in "Fantastic Beasts: The Crimes of Grindelwald," will fill the role of Major John Egan. 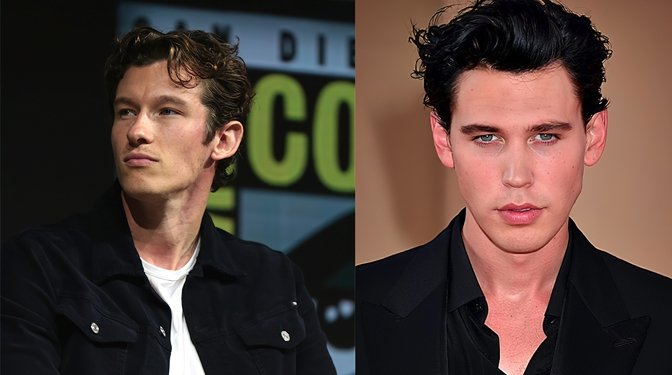 The series will be the latest in a line of WWII miniseries that also includes "Band of Brothers" and "The Pacific." Both Emmy-winning series were made for HBO. "Masters of the Air" was initially in development for HBO but later moved to Apple.

The series will reportedly span 10 episodes and cost more than $200 million to produce.

"Masters of the Air" marks the second show Apple has produced with Spielberg, the first being the episodic anthology "Amazing Stories" that released in March of 2020.