AppleInsider
Posted: March 23, 2021 2:27PM
in General Discussion edited March 2021
ProtonVPN says that Apple is blocking updates to its iOS app because of its App Store description, just days after the UN said that people in Myanmar should use Proton apps during a military coup. 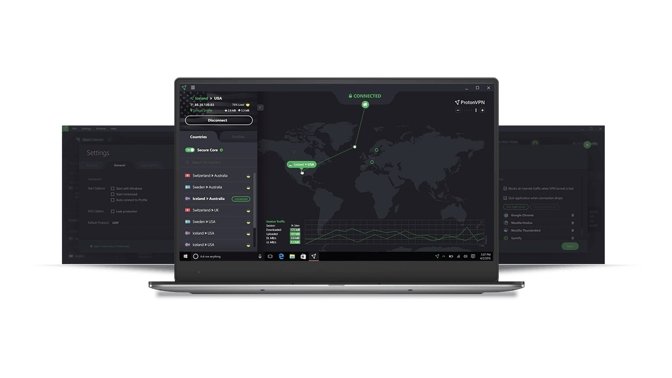 The virtual private network provider said in a blog post Tuesday that Apple took issue with a phrase in its iOS app description amid calls from the United Nations for people in Myanmar to use Proton-based apps during an military coup and internet shutdown.

Specifically, Apple says that the following app description excerpt violates its App Store guidelines: "Whether it is challenging governments, educating the public, or training journalists, we have a long history of helping bring online freedom to more people around the world."

In an email to ProtonVPN, Apple says that the excerpt violates guideline 5.4 and the developer needs to resolve the issue by ensuring the "app is not presented in such a way that it encourages users to bypass geo-restrictions or content limitations."

Earlier in March, the United Nations advised people in Myanmar to use secure messaging apps like ProtonMail and Signal to document and share information about "crimes against humanity" in the country. Proton says that, in addition to ProtonMail, the people of Myanmar are also using ProtonVPN to bypass internet crackdowns.

"The people of Myanmar have also turned to ProtonVPN to get around these internet blocks, seek accurate news to stay safe, and report on the killings," ProtonVPN wrote. "In the days immediately after the coup, the sign-ups for ProtonVPN in Myanmar spiked to 250 times the previous average daily rate."

It isn't clear when Proton added the reference to "challenging governments," but the app has been available and regularly updated on the App Store for some time before the guideline violation complaint.

This isn't the first time that Apple has cracked down on VPN apps. In 2017, the company pulled VPN apps from the Chinese App Store amid pressure from the government. Although that move proved controversial, Apple executives said that the company was acting in accordance with local laws.

ProtonMail, which makes the ProtonVPN apps, has been a critic of Apple's App Store policies in the past. The app creators are also part of the Coalition for App Fairness, which rallies developers against certain App Store policies.
«12»