AppleInsider
Posted: March 24, 2021 3:36PM
in General Discussion
A second season of BBC Studios comedy "Trying" will debut on Apple TV+ in May, and the series has already been renewed for a third season. 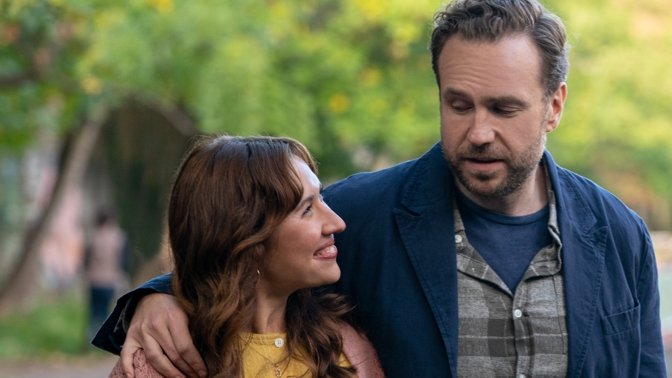 Esther Smith and Rafe Spall in "Trying" on Apple TV+

Apple has announced that "Trying," its British comedy about fertility and adoption, is to begin its second season on May 14. Apple TV+ has also commissioned a third run.

Its eight-episode second season will premiere weekly on Fridays, and continues the story of a couple trying for children. In this second run, Nikki (Esther Smith) and Jason (Rafe Spall) are attempting adoption, and finding that being matched with a child is harder than they'd imagined.

"Trying" was the first scripted British comedy on Apple TV+. It comes from writer/creator Andy Wolton, and its producers have previously made shows such as "Derry Girls," "Motherland," and Catastrophe.