AppleInsider
Posted: March 29, 2021 11:28AM
in iPad
A purported first generation iPad prototype has been shown with two 30-pin ports for charging in either portrait or landscape. 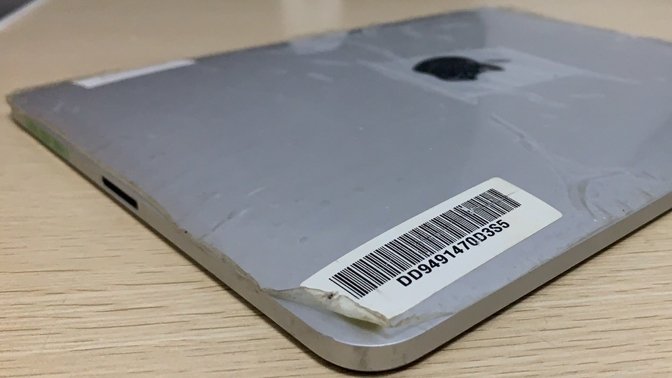 Back of the iPad prototype

Giulio Zompetti, who collects rare Apple devices, has shown off images of what he claims is a first-generation iPad test design. As with a model that was auctioned on eBay in 2012, it shows a dual charging system.

Here is a detailed view of both the hardware interfaces. #AppleCollection #Apple #iPad #prototype pic.twitter.com/CcWWAUPcz9

Images on eBay for the 2012 auction concentrated on the screen and interior of the device. Then others revealed in court filings showed a thicker iPad design.

These new photographs of a model that appears to also date from before the design was finalized, show a slightly bulbous back. However, the main feature is the presence of two docks, which Zompetti says allowed for concurrent charging.

In October 2010, after the iPad had gone on sale, purported photos of the read of a prototype also showed openings for two 30-pin dock connectors.