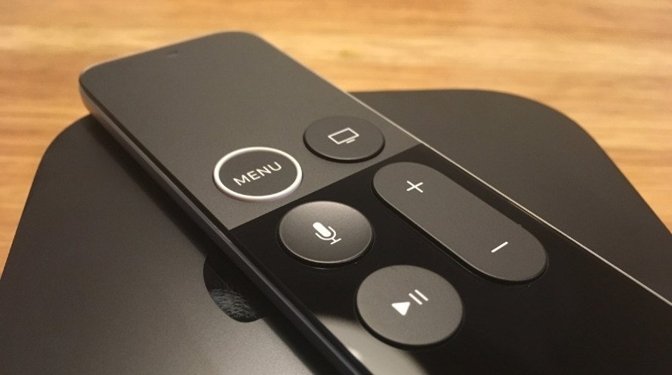 Citing sources familiar with the matter, 9to5Mac claims Apple is working on a revamped Apple TV remote control referred to internally as "B519." The designation compares to the "B439" identifier given to the current Siri Remote.

Today's report offers nothing beyond Apple's supposed codename, but it does build on rumors regarding a redesigned remote that could launch alongside a refreshed Apple TV this year.

Last week, code discovered in the latest tvOS 14.5 beta release removes mention of Apple's "Siri Remote" and replaces the text string with "Apple TV Remote." References to the accessory have been updated across Apple's operating system.

Bloomberg first delivered word of a new remote control in a report last year. According to sources familiar with Apple's plans, the new device will be redesigned and include fresh functions like a location system similar to Find My on iOS.
«12»