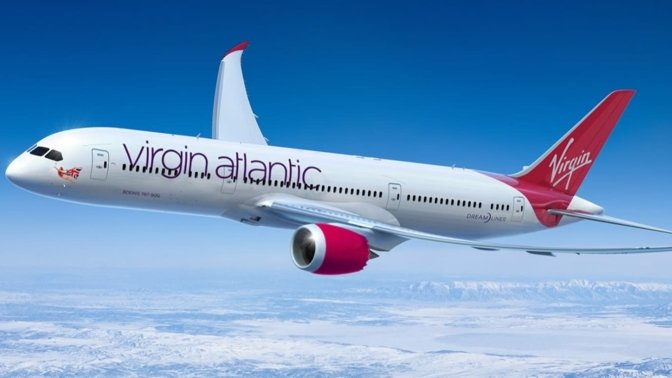 As countries continue to discuss creating and operating COVID vaccine passports, the International Air Transport Association has announced that is launching its version for iPhone in mid-April. Originally planned for March, the digital travel pass will later roll out to Android, and provide vaccinated travellers with faster check-ins.

According to Reuters, IATA Regional Vice President for Africa and the Middle East, Kamil Alawadhi, said the iOS version was expected to launch on April 15.

"But the application will only achieve its success once airlines, different countries, [and] airports adopt it," said Alawadhi. "A huge amount of airlines have requested to be on board."

Reportedly, the UK's Virgin Atlantic airline has committed to trialling the app on its London to Barbados route from April 16. Barbados authorities have agreed to accept the digital pass at its border, making it one of the first countries to not require paper documentation.