AppleInsider
Posted: April 5, 2021 10:46AM
in General Discussion
LG is to close its entire mobile business unit by July 31, and concentrate instead on components, connected devices, and smart homes. 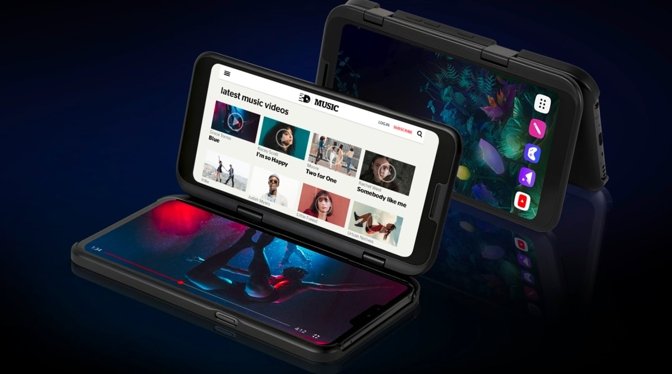 As expected following a $4.4 billion loss in 2020, LG has announced that it is to abandon the smartphone market. Other than what it describes as "inventory of some existing models," all LG smartphones will cease to be sold after July 31.

"LG Electronics Inc. (LG) announced that it is closing its mobile business unit," said the company in a statement. "The decision was approved by its board of directors earlier today."

Rumors of the closure had been increasing since the company reportedly failed to find a buyer for the business division. It has not been clear how such a closure might affect LG's providing of smartphone technologies to Apple, and the official announcement only indirectly addresses this.

"Moving forward, LG will continue to leverage its mobile expertise and develop mobility-related technologies such as 6G to help further strengthen competitiveness in other business areas," it says. "Core technologies developed during the two decades of LG's mobile business operations will also be retained and applied to existing and future products."

LG has previously been one of the suppliers producing screens for the iPhone. Most recently, it was reported that LG was to manufacture displays for a future foldable iPhone.