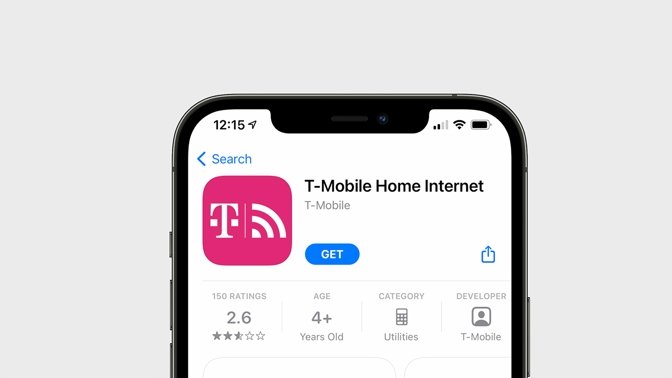 The service launches Wednesday, with more than 30 million U.S. households eligible to sign up. It only includes one plan, costing $60 per month without added taxes, fees, contracts, or equipment charges.

The carrier says most new customers will enjoy average speeds of up to 100 megabits per second. However, real-world 5G speeds on today's mobile devices -- including the iPhone 12 -- often fall far short of those lofty claims.

The "Un-Carrier" will send a gateway router to customers who sign up for the service. The device has a simple setup, requiring only a power outlet and a central location. 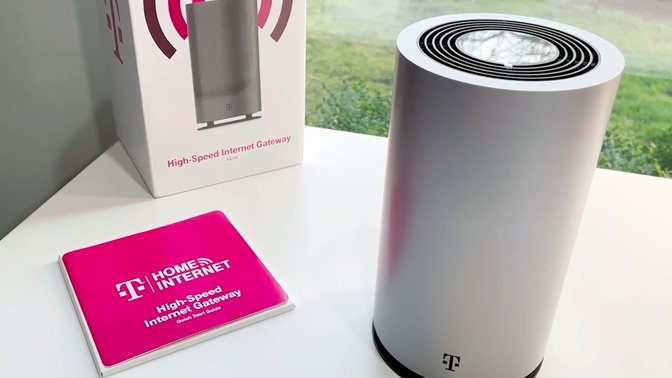 The router includes a pre-installed SIM card, which will pick up a 5G connection and relay it as a local WiFi network. It also has a built-in battery, allowing users to move it around their homes to find the spot with the best signal.

The gateway device supports the WiFi 6 standard. The company says it can support up to 64 simultaneous device connections, and it includes two built-in Ethernet ports. The router will fall back to LTE speeds if it loses its 5G signal.

Not everyone can sign up yet. Availability depends on network capacity, something T-Mobile plans to increase over time. Users can enter their home address on T-Mobile's sign-up page to find out if they're eligible.

The Federal Communications Commission has estimated that 19 million Americans -- 6 percent of the population -- lack access to fixed high-speed broadband service. T-Mobile hopes its home broadband rollout will help fill in some of those gaps, combined with other wireless carriers and SpaceX's Starlink satellite broadband.

A group of U.S. senators recently called on the FCC to "establish a 21st century definition of high-speed broadband" of 100 Mbps for both uploads and downloads.