AppleInsider
Posted: April 10, 2021 7:52PM
in General Discussion
Apple chip partner TSMC is thought to be attending a White House virtual summit on Monday, to discuss with other tech executives and chip producers on how to fix the global semiconductor shortage. 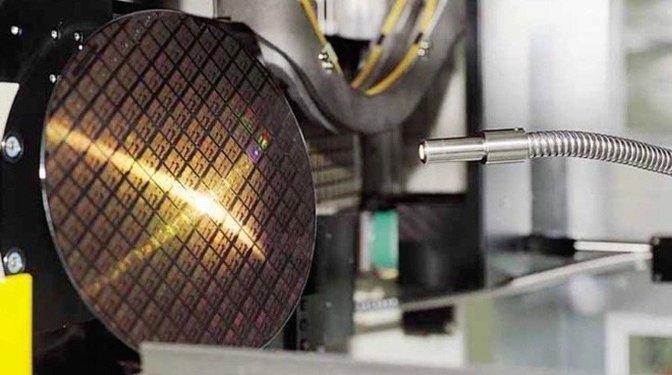 The United States and governments around the world are keen to fix the problem of chip shortages, which has led to issues for device producers in acquiring sufficient supplies. The problem is also affecting Apple, with issues acquiring some parts affected by the market problems.

As part of a bid to find a solution, the White House is holding a virtual summit on Monday, which will include the CEOs and other executives from many major producers. According to CNBC, the companies will include Intel, Dell, Samsung HP, Alphabet, GM, and others.

While Apple isn't on the list of companies that are thought to be participating in discussions, it is represented in proceedings by TSMC. The chip foundry, which works with Apple on A-series chips as well as Apple Silicon, is making major investments in production in the United States.

TSMC's plans include a factory in Arizona for chip production, an effort valued at approximately $12 billion, which is highly likely to provide some production capacity intended for Apple's products. In March, its board approved the issuing of bonds valued at $743 million to find its production expansion, with the company declaring in April it planned to spend $100 billion on chip fabrication expansion over three years.

The summit will be hosted by National Security Advisor Jake Sullivan and NEC Director Brian Deese, and will also be joined by Secretary of Commerce Gina Raimondo. The session will discuss President Joe Biden's American Jobs Plan, as well as how to improve the U.S. supply chain for semiconductors.

Biden signed an executive order on February 24 that set up a 100-day review of supplies for processors, batteries, and pharmaceuticals. It is thought the review could lead to a more proactive one-year review probing domestic production, and the possibility of using the Defense Production Act.

The White House also issued its budget request to Congress on Friday, which The Verge reports includes a request for $150 million to find a pair of manufacturing programs. One of the programs will focus on the semiconductor shortage.