AppleInsider
Posted: April 13, 2021 9:40PM
in General Discussion
The so-called Twitter "hashflag," a custom icon appearing next to the #AppleEvent hashtag, for Apple's April 20 announcement event is now live after the company announced the virtual gathering on Tuesday. 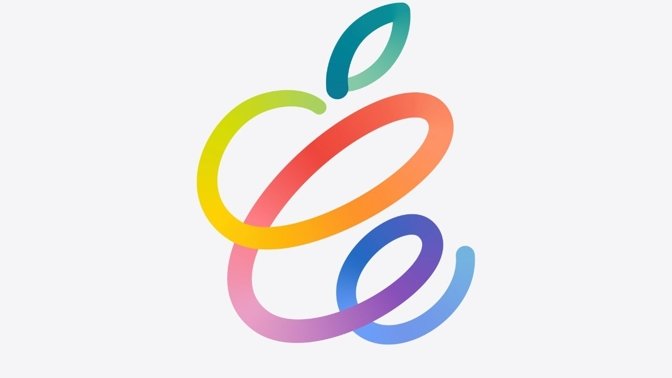 Apple has used the custom Twitter feature for its live events since the September 2020 keynote. As of Tuesday afternoon, the tag for the upcoming April 20 special event is live.

The "hashflag" for the upcoming spring announcement features a stylized and colorful Apple logo matching the invites the company sent out earlier on Tuesday.

Along with the Twitter hashtag feature, Apple is also marketing their upcoming event with augmented reality objects.

Apple is largely expected to debut new iPad Pro models at the event, as well as the long-awaited "AirTags" tracking device Bluetooth and Ultra Wideband support.