AppleInsider
Posted: April 13, 2021 3:50PM
in General Discussion edited April 2021
Discord is cracking down on adult content, with the voice-based chat service blocking servers tagged as not safe for work in its iOS app. 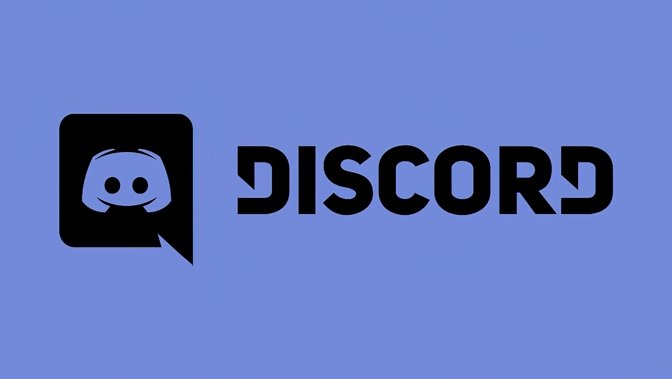 When Discord deems it appropriate, the service can now designate entire communities as "Not Safe for Work" (NSFW). Any community tagged as NSFW will now be blocked entirely from the company's iPhone and iPad app.

Discord will continue hosting NSFW communities for 18 and older users through its website and desktop app. No users under 18 will be able to join these servers or view their content on any platform.

The company didn't explicitly say that Apple had anything to do with the move. However, the firm's community notice announcing the changes didn't mention anything about its Android app adding any restrictions or content filtration.

The changes do not appear to be a new Apple mandate but are related to a change Discord made recently. On March 22, Discord updated its age rating from 12+ to 17+ upon Apple's request. Due to the ease of access to NSFW content on the app, Apple required the age rating to reflect that.

Discord likely sees its platform as child-friendly, so the removal of NSFW content on the iOS app makes sense. The company wants children to be able to access the app even when parental controls are turned on since, first and foremost, the app is for chatting about video games among teens. Expect the age rating for the app to drop back to 12+ once this new rule takes effect.

iOS users can still access adult servers through mobile Safari or other web browsers in the App Store.

Discord requires server owners to apply the NSFW tag to any channels with mature content. The company considers entire servers to be NSFW if the community focuses on adult themes or if most content is for 18+ users only.

The chat service allows communities deemed NSFW to appeal their classification. Users who recently turned 18 can also submit requests with the company to update their age information. 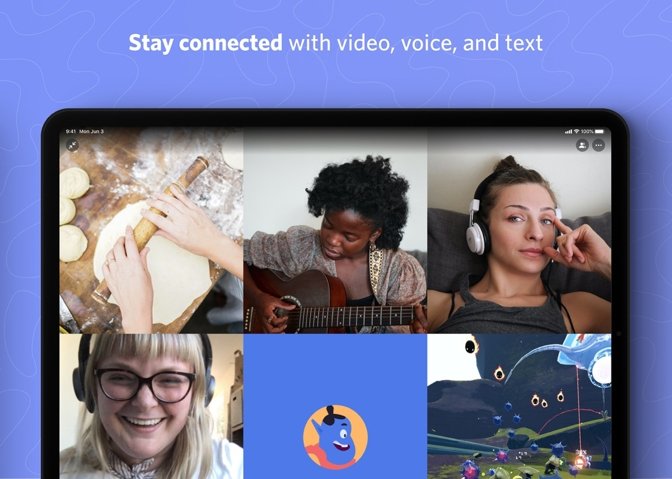 Audio chat apps have enjoyed a hotter spotlight recently as drop-in voice service Clubhouse has surged in popularity. The service recently saw 1.3 million of its user accounts posted to a hacker forum, though the company insists the data was all publicly available information. The account dump came after the firm had increased security over spying fears.

Discord released in 2015. Founded by Jason Citron, the company marketed its service to gamers initially but later pivoted to a more general social service. The firm says its platform has 100 million monthly active users.