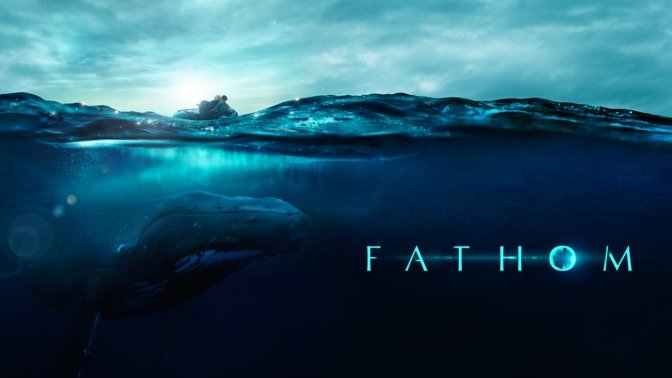 'Fathom' is coming to Apple TV+

The latest Apple TV+ animal documentary is about humpback whale songs and social communication. It joins the increasing number of nature shows already on the platform on June 25.

"Fathom" follows Dr. Ellen Garland and Dr. Michelle Fournet as they embark on parallel research journeys on opposite sides of the globe. They seek to better understand whale culture and communication through the scientific process.

While the story of the scientists focuses on whale songs, the documentary takes a greater look at the scientific method and the universal human need to seek answers about the world around us.

Apple TV+ is a subscription TV service that costs $4.99 per month. It is also available in every tier of the Apple One bundle.